Punishment for crimes: should we prioritize retributive or utilitarian justice? 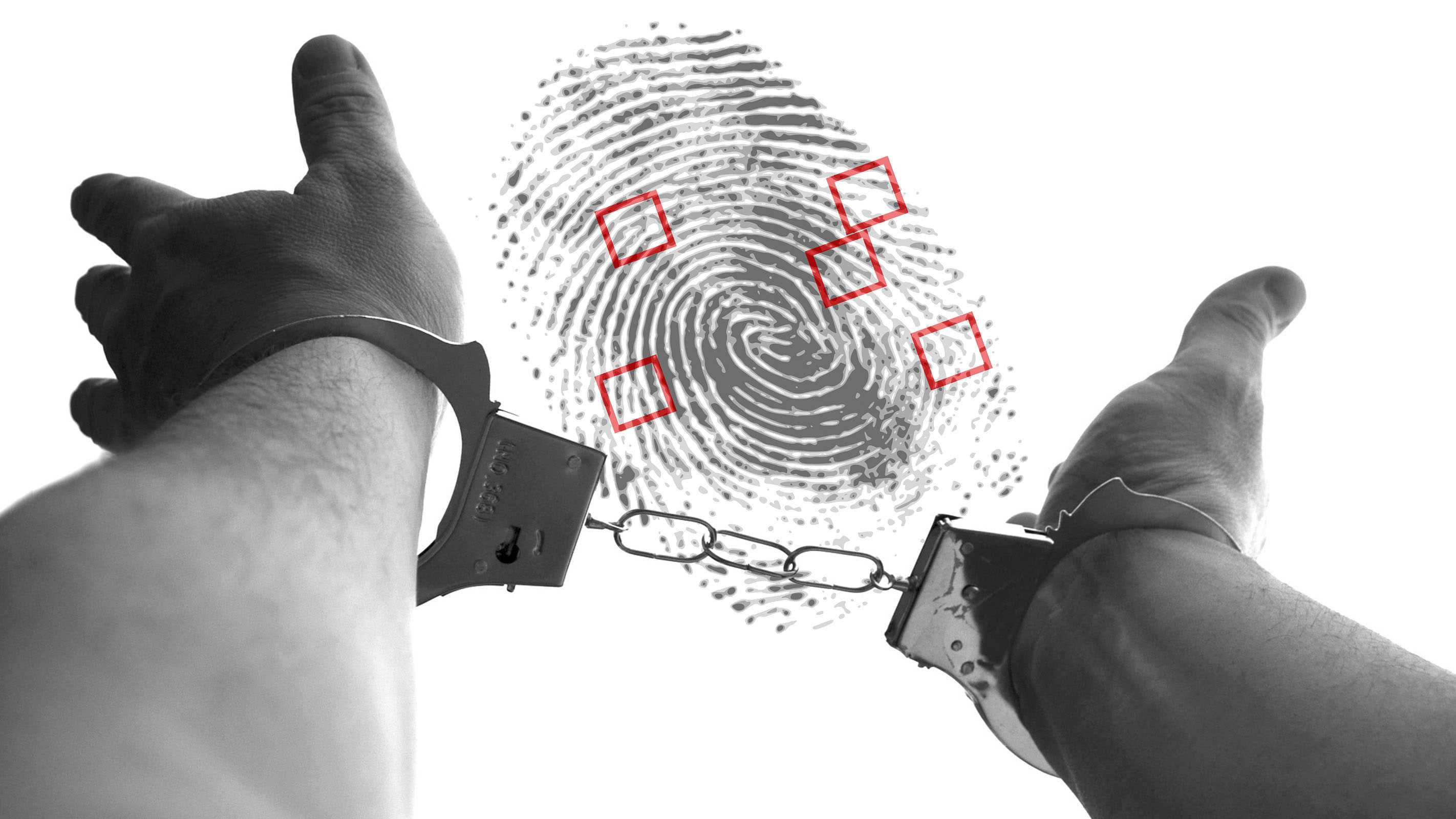 Deciding the appropriate punishments for crimes is very difficult. We contrast two of the main theoretical approaches to punishment: retributive justice and utilitarian justice. Join our debate on the ethics and philosophy of punishment.

This debate is based on the LSE100 lecture “Is punishment the answer to crime?” by Professor Nicola Lacey (14 November 2016) at The London School of Economics and Political Science.

Punishment has been historically considered the best answer to crime. Punishment is often defined as the treatment or penalty inflicted to a person found guilty of a criminal offence. The severity and type of punishment applied usually depends on the type of offence and the context in which it was committed. Offences involving violence, sexual offences, public order offences, offences against the state, regulatory offences, etc. all trigger different responses from the police and state authorities. Crime is also time and place dependent. For instance, witchcraft, abortion, and same-sex relationships have ceased to be considered crimes in many countries. Other offences have emerged over the last few years, such as driving under the influence of alcohol, insider trading, internet stalking or failing to rescue a person in danger.

However, the problem becomes more complex when considering the questions: Why do we punish? What is the purpose of punishment? How should we punish crimes? There has not always been consensus on how to justify punishment from a normative or ethical perspective. Establishing links between penal and political philosophy is a challenging endeavor. There are many social theories and conceptions of punishment. For instance, punishment as a means of constructing social solidarity, punishment as an expression of culture and sensibilities, and punishment as a reflection of normalization and discipline. Let's focus on the two main approaches to justify punishment from a political theory point of view: retributive justice and utilitarian justice.

The dichotomy of retributive justice vs utilitarian justice largely reflects the distinction between a consequentialist and non-consequentialist approach to policy (see Duff and Garland 1994).

There are nonetheless some caveats and weaknesses to both theories of justice. Retributivism has been criticized by the ambiguity of the meaning of "desert", what is meant by desert? There is also a lack of consensus on the type of appropriate punishements for crimes, including disagreements on ordinal and cardinal proportionality. The disregard for the harm caused to the families of those punished and the fact that it is too backward looking are also common criticism to retributive justice. Finally, there are also doubts on the fact that two "wrongs" (crime and punishment) can make a "right."

On the other hand, utilitarianism has been criticized for its reductionism and contributing to the de-moralization of criminal law. It can be argued that in this type of consequentialist philosophy of justice criminalization is somewhat equated to a tax. Another caveat of utilitarian justice is its over-extensiveness and that it may be used to justify scapegoating, exemplary justice, and even the punishment of innocents in some cases (where this could contribute to societal good). In other cases utilitarian justice could be under-extensive and justify, that under certain conditions, it is not necessary to criminalize certain serious offences. Finally, the ability of punishment to deter, incapacitate and rehabilitate offenders is sometimes difficult to measure and demonstrate.

Out of the two approaches, which of the two do you think governments should prioritize? Do we need to achieve a more punitive justice or focus our policy efforts into building a more restorative or transformative justice? Can both approaches achieve the same degree of deterrence?

Punishment for crimes: should we prioritize retributive or utilitarian justice? Vote and join our discussion on crime and punishment on the discussion forum below. Do you find useful this kind of theoretical discussion?


Punishment for crimes: should we prioritize retributive or utilitarian justice?