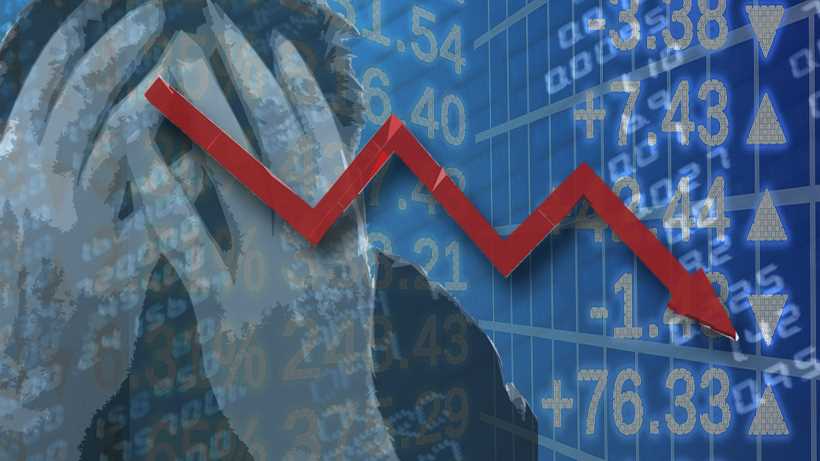 We discuss if the economic consequences of Brexit are triggering a new global financial crisis in 2016. Is globalization facilitating recession and contagion? Join our debate and vote below

Economic growth in the UK and the rest of Europe is endangered. The results of the 23 June 2016 EU referendum in the UK have sent shockwaves across the globe. Many of the most prominent stock markets received the Brexit ballot negatively, resulting in deep plunges and multibillion losses on 24 June: Ibex30 -12.35%, FTSE100 -8.9%, CAC -8%, Nikkei -7.92% and Nasdaq -3.46%. The FTSE100 suffered the worst fall (-8.9%). Several economists argue that Brexit has left the UK on the brink of recession.

UK Treasury analysts predicted a drop in British GDP of between 3.6% and 6%; lower house prices; a fall in wages of between 2.8% and 4%; an increase in unemployment of more than half a million; higher public debt and inflation. Sterling is plunging: on Friday, the day after the Brexit referedum it felt 10%, on Monday the pound felt again 3.41%. Standards & Poors, the credit rating agency, has downgraded Britain from its AAA rating.However, other economists argue that a cheaper sterling could boost exports in the short term and help mitigate other of the negative consequences of Brexit. There are no precedents for a member state leaving the European Union so all predictions must be taken with precaution.

Watch this video on the economic impact of Brexit:

The big question is whether this plausible economic crisis in Britain may trigger a new global financial crisis in 2016. The world is still recovering from the 2008 financial crisis. In Europe, economic growth is sluggish and political instability is on the rise. Traditional parties are losing ground against left-wing populists and right-wing nationalists opposing globalization. People are losing faith in their political systems and governments. Investors facing political turbulences and slow growing markets may decide to postpone investments, which may aggravate the problem. There are doubts on the Eurozone and some studies predict that the euro will collapse. This could also turn into a major issue in America too.

Globalization has transformed the way economies operate and react to threats. As Olivier Blanchard, former International Monetary Fund Chief Economist, argues, globalization increased the interconnectedness between markets and introduced amplification mechanisms that can facilitate the contagion effect of local crises and transform them into global phenomena. The immediate reaction of international financial markets to the Brexit result shows that problems can spread quickly and that a potential UK recession could easily turn into a European economic decline, and later, into world economic crisis. Still, there are significant discrepancies between the situation in 2008 and 2016. As Blanchard argues, the "initial conditions," structural advantages and disadvantages, can greatly contribute to shape the path of complex economic processes. Today, the banking sector is not without weaknesses and faults, however, with a few exceptions (e.g. Italy and Greece), it presents a more solid situation than in 2008. London and some important cities in the world may suffer from a property bubble at the moment, but most housing markets underwent adjustments during the previous economic crisis which make them less vulnerable today.

On the one hand what we have learnt from the previous recession may help us prevent the next financial crisis. Many companies and government institutions have been reformed and are now better prepared to face similar challenges and prevent the contagion effect. On the other hand, populism and public discontent have weakened political stability around the world: the economies of the BRICS and other emerging markets, which helped the West get out of the previous crisis, are performing considerably worst than 8 years ago.

What do you think? Is the UK entering recession? Are we heading toward a new global financial crisis in 2016? Are analysts exaggerating and over-reacting? Should Britain reconsider its decision to leave the EU? Join our debate below

Watch this video on which foreign policy experts anticipate the global impact of Brexit:

Global financial crisis 2016: Is Brexit bringing recession and contagion? Vote and explain why or why not