Is affirmative action a good approach against discrimination? 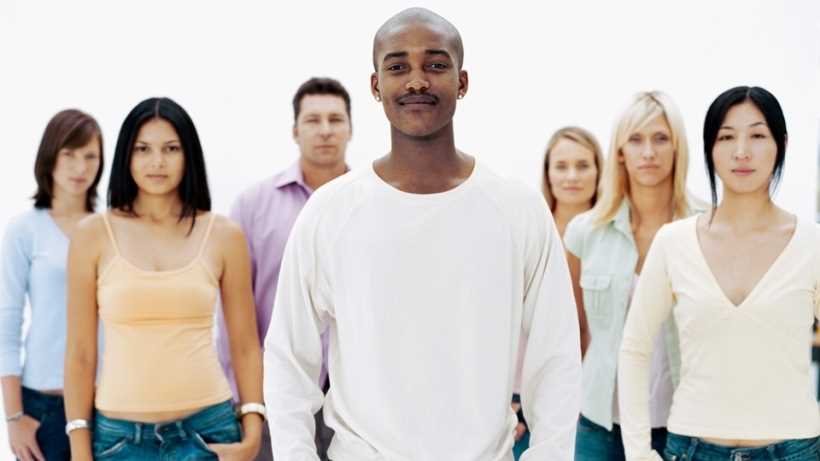 Affirmative action is increasingly used but remains a controversial way to tackle inequality. We discuss the pros and cons of positive/reverse discrimination

What is affirmative action?

Affirmative action refers to the policies and laws that attempt to redress a situation of discrimination and promote equal opportunity. Affirmative action is also associated to positive discrimination, which entails means to compensate or counter the effects of prejudices in terms of race, gender and / or disabilities. The nature of policy and terminology used vary from country to country. For instance, some countries have adopted quotas for women, people with disabilities or from different ethnic backgrounds. These quotas are a way to ensure that people from certain socio-demographic groups, which have traditionally suffered discrimination, have access to schools, jobs, and / or participate in political life.

The concept of "affirmative action" was coined in the United States by J.F. Kennedy when he wrote the Executive Order 10925 in which he included a provision according to which public contractors should "take affirmative action to ensure that applicants are employed and that employees are treated during employment without regard to their race, creed, color, or national origin". Ever since many countries such as Brazil, Canada, India, Malay, and South Africa, have adopted policies against discrimination in employment or to facilitate access to certain education institutions. Usually these policies apply a preferential treatment to some minority groups or nationalities which had previously been discriminated or were under-represented.

Affirmative action has many success stories. For instance, Eva Paterson, Executive Director of the Lawyers Committee for Civil Rights, was a beneficiary of affirmative action, and is today one of the main supports of equal educational opportunities.

Affirmative action policies have proven a good way to balance structuctural disparieties in many societies. Some of the most important pros:

However, affirmative action policies have also many detractors. In the US, by the late 1970s, reverse discrimination became an issue.  The famous Bakke case in 1978 showed the limitations of this approach to fighting inequality. Allan Bakke, a white male, was rejected two years in a row by a medical school that had accepted less qualified minority applicants. The Supreme Court outlawed the inflexible quota system which had unfairly discriminated against him. Let's summarize some of the main cons of affirmative action:

What do you think? Is affirmative action overall positive or does it create a sort of reverse discrimination? Can it contribute to more cohesive and inclusive societies? What are the main challenges in the implementation of these policies and laws? In your experience, do they work? Are they fair?

Is affirmative action a good approach against discrimination? Vote and join the debate sharing your views and experiences


Is affirmative action a good approach against discrimination?