Can men and women be friends or "just friends"? 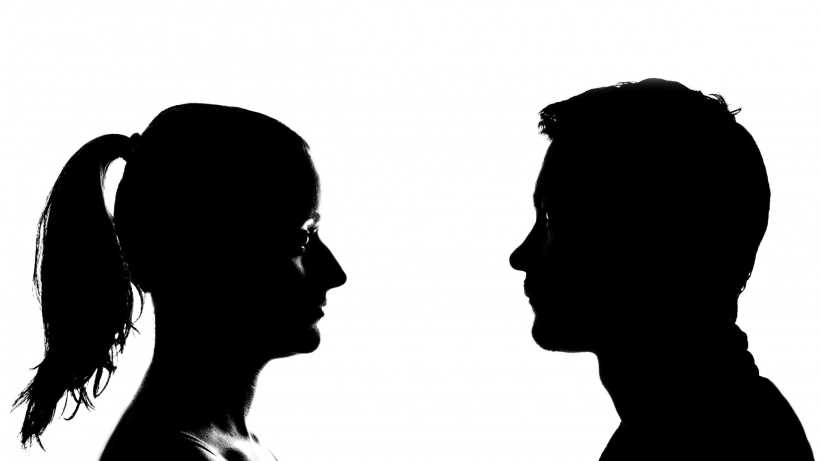 Some say it’s a myth, others claim it’s a reality. We discuss if women and men can be friends or "only friends". What do you think?

Relationships between men and women are a source of controversial debates. We are already discussing on netivist if gallantry is a form of sexism, what online dating service is better, whether living together before marriage is good, the best type of rejection in dating and the best romantic gifts for women. Let’s also discuss friendship!

Social relationships are very important for humans’ well-being. We build different kinds of relationships with other people, from a simple work relationship to the strong links of romantic love or family. In between, there is a space for friendship. Friendship is a concept open to many different interpretations. We all have our views on friendship and its limits.

Friendship tends to be somewhat influenced by gender. Most women have mainly other females for friends, and most males have mainly other men for friends. Even if things are clearly changing in the last decades, and increasingly individuals claim to have real friends of a different gender, the question of cross gender friendship remains open.

Can men and women be friends?

Many people claim that friendship between a man and a woman is impossible, mainly because of the sexual attraction which arguably remains entrenched in one degree or another. This sexual attraction could alter the the "social agreement" implicit in friendship. Sometimes one of the partners is only committed to the friendship because it could potentially turn into a romantic or at least a sexual relationship. Moreover, some argue that men and women are "too different" to really understand each other.

Conversely the "differences" between men and women can contribute to a more interesting or better exchange, others argue. And even when there is some sexual tension, in a real friendship, both persons are totally aware of the red lines, and are satisfied with the relationship as it is. Sex or love expectations can be kept at bay. People receive many benefits from friendship, which may include some kind of innocent seduction. Finally, those claiming that friendship between a man and a woman is not possible often ignore other sexual preferences and the cases of transgender people.

Other emerging questions: Is sexual tension overrated or an impossible barrier? Are gender difference conducive to stronger or weaker types of friendships? Is there any natural or genetic factor more important than socialization in this case?

Can men and women be friends or "just friends"? Vote and tell us why.
Links:
"Best" type of rejection in dating  Monogamy: natural behavior or social imposition?  Is gallantry sexist?


Can men and women be friends or "just friends"?