How to treat a woman? Is gallantry another form of being macho? 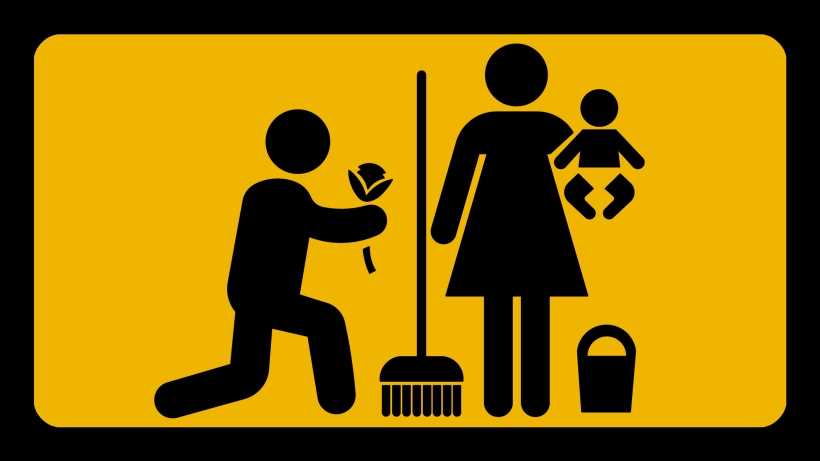 Today many see gallantry as sexism in disguise, nothing more than a form of machismo. Do you think gallantry is a sexist way to treat a woman?

Gallantry (from the French galanterie, late 16th century) is the marked courtesy or polite attention shown by a man to a woman. Traditionally a gallant or courtly attention to a woman was interpreted as a sign of good manners. The biological differences between men and women, and in particular physical strength, have been historically used to impose or justify men domination in most societies. Since women were mothers and believed to be weaker and more fragile than men, some norms and codes of conduct, such as the chivalric code, emerged to protect or compensate them. According to these norms, men were supposed to be treat women with care and special attention. For centuries, mainly in upper classes, young boys learnt to use gallantry when interacting with women.

However, societies and mentalities have evolved greatly, many advances have been made in terms of gender equality. Today many see it as sexism in disguise, nothing more than a form of machismo.

If we believe in gender equality, is it logical to use gallantry? Is gallantry outdated? Should it be abandoned? Should men treat women any different than they treat other men? Is it just a harmless tradition?

How to treat a woman? Is gallantry another form of being macho?  Vote and tell us more about your personal experiences and anecdotes!


How to treat a woman? Is gallantry another form of being macho?