International organizations: should we restrict diplomatic immunity and privileges? 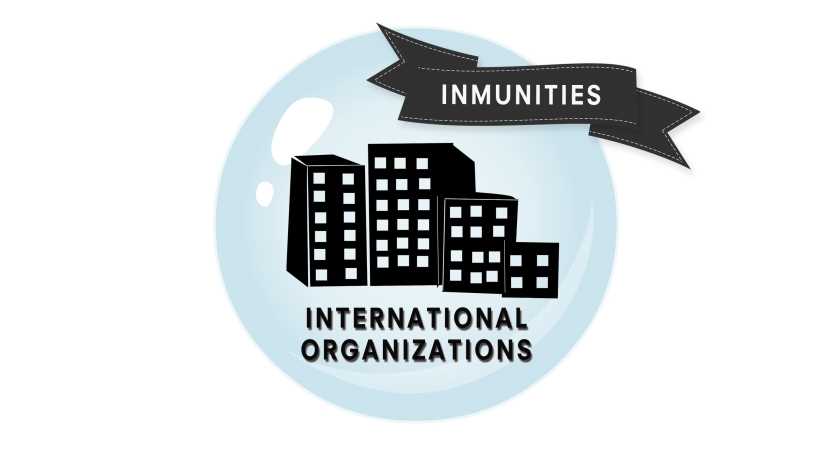 The diplomatic immunity of International Organizations (IO) is controversial in international law. Are these privileges justified or unfair? Vote & discuss

International Organizations need immunities in order to act independently and allow them to apply initiatives and policies accross countries so they can serve their purpose. However, UN IO's immunities were granted back in 1946 with the General Convention on Privileges and Immunities. This Convention has never been updated; today, some countries provide different level of immmunities to UN IO's, for example, the United States doesn't recognize the UN Laissez Passer in spite the fact that they have subscribed the Convention. Is this protective "shield" still necessary and adapted to today's needs?

One of the main consequences is the process of litigation concerning IOs and its staff members. Employees of these organizations enjoy immunity from suit in local courts. This is justified by the nature of the work of many of these IOs and that sometimes they operate in conflict areas where the legitimacy of courts could be questioned. But this also create a problem for those litigating against the members of IOs. Although lower courts tend to restrict immunity, often after defence appeal, higher courts tend to confirm absolute immunity. Immunity may have implications from an ethical perspective. This becomes problematic in particular when litigations are linked to traffic violations, sexual abuse, contract disputes, and employment rights. The costs of litigation at an international level are higher than at local courts and the accusation charges may be dropped for this reason.

The United Nations is the organization that benefits the most from these immunities and privileges. However, tt is sometimes contested that immunities have a basis in customary international law. There have been criticisms concerning this provision. One of the best known examples is the litigation between the "Mothers of Srebrenica" and a Dutch batallion operating under the banner of the UN. The latter who was in charge of the enclave in July 1995 but that did not protect it from Bosnian Serb forces of General Mladic that ending up committing a genocide.

What do you think: Are immunities for IO's fair? Should they be narrowed to certain activities? Should they be cancelled and IO's comply with local law? To what extent would the action of IOs be slow down or threaten if immunities and privileges were reduced?

International organizations: should we restrict diplomatic immunity and privileges? Vote and tell as more about the need for immunities and previleges and their abuses.


International organizations: should we restrict diplomatic immunity and privileges?