Drone strikes pros and cons: do you agree with the use of military drones? 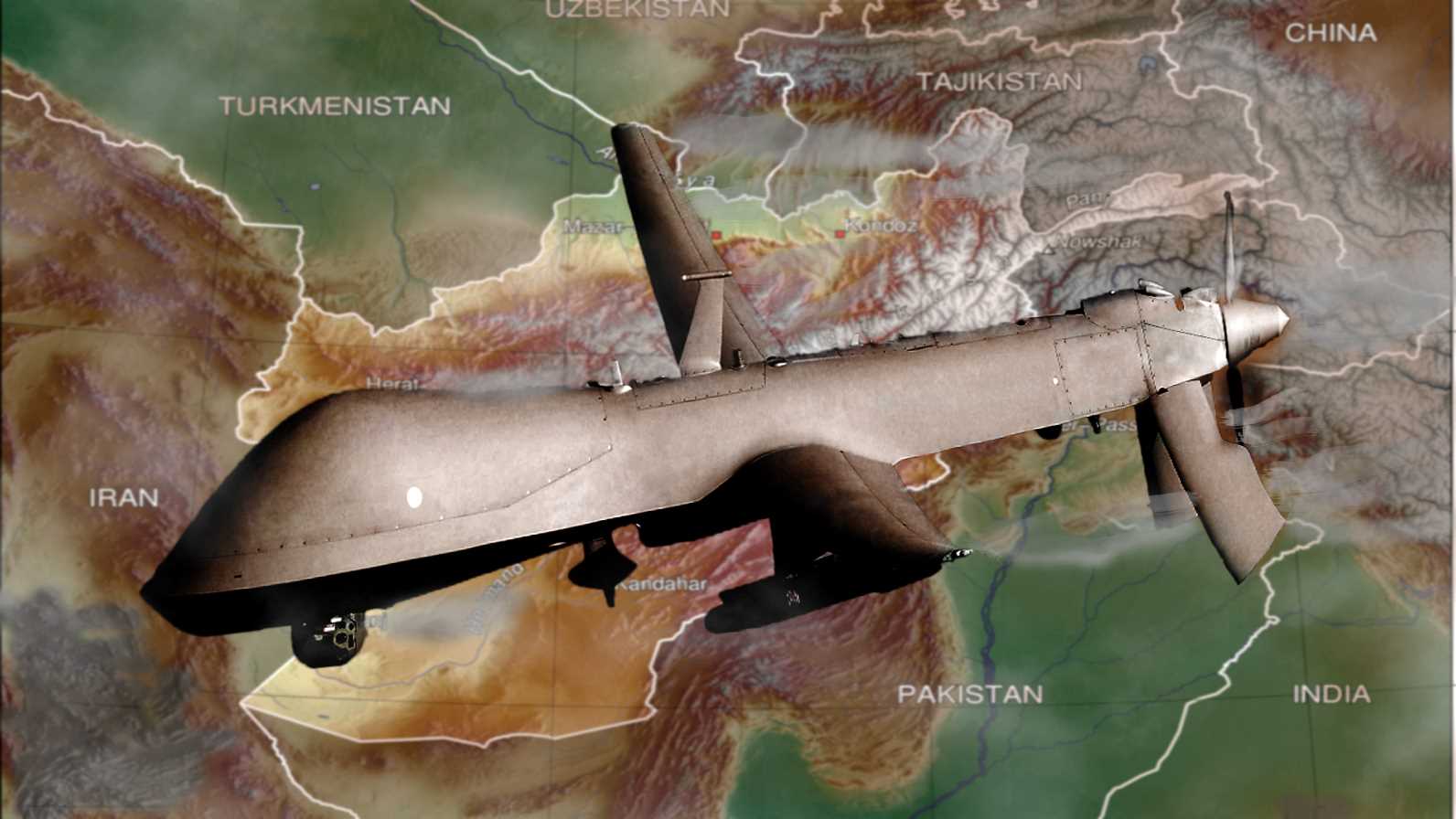 The US military is increasingly using military drones to strike targets abroad. Though effective, their use raises concerns about civilian collateral damage. We outline the pros and cons of drones and debate if their use against terrorism is a good idea.

What is a drone?

A drone is an Unmanned Aerial Vehicle (UAV). There is a wide variety of drones in terms of size, autonomy and functions they are meant to undertake. Civil and commercial UAVs are becoming extremely popular in areas such as agriculture, aerial photography, data collection and fire detection. Some companies are testing their use in the parcel delivery industry. Moreover, drones are now one of the favorite toys for children and adults and can be found in most department stores and electronics shops.

However, the main reason why drones occupy a central spot in public debates is their utilization for military purposes. The US military pioneered the use of Unmanned Combat Aerial Vehicles (UCAV) or military drones. They contribute to several different missions in the Armed Forces such as:

These remotely-controlled aircraft allow militaties to strike targets abroad without risking the life of their pilots. During George W. Bush’s administration drones were used moderately. However, during Barack Obama’s administration there has been an increase in the reliance upon drone strikes. Obama referred to them “effective and vital to US security” and during his first term launched more than six times as many strikes as Bush did during his two terms as President of the United States. In particular drone strikes were considered very effective in the war against Al-Qaeda and, according to some journalists, US military drones have been used in covert operations in Pakistan, Somalia, Afghanistan and Yemen. Other countries such as the United Kingdom, Israel, Pakistan, Iraq, Nigeria, Iran, and Turkey have also used them in military operations. UCAV technology has been incorporated to many other Armed Forces in the world.

Despite the military success, the attacks with drones have been also severely criticized. There are issues concerning collateral damages and civilian casualties, as well as aspects concerning their legality and lack of ethics, in particular in cases when war has not been declared between countries. We discuss here the pros and cons of using unmanned aerial vehicles and their implications for international law and the war against terrorism.

We have shortlisted the main advantages and disadvantages suggested by analysts and practitioners:

There appears to be a tension between two different perspectives. On the one hand, the tactical angle, including cost-benefit analyses and operational advantages linked to the flexibility armed drones provide. On the other hand, the strategic, and more long-term dimensions which requires the assessment of the legal, political and ethical implications associated to the use of UCAVs. What is the ultimate goal of using drone to strike targets abroad? Is it to defeat terrorism and reinforce US security in the long term? What happens if the potential short-term tactical benefits of drones clash with some of the long term strategic goals? Should the US and other countries intensify their use of military drones in their war against terrorism? Join our public discussion (see below)

Drone strikes pros and cons: do you agree with the use of military drones? Vote and explain why. Invite others interested in the topic to join our public discussion.


Drone strikes pros and cons: do you agree with the use of military drones?