EU-Russia relations and the "energy war". Are gas and oil legitimate instruments for political conflict? 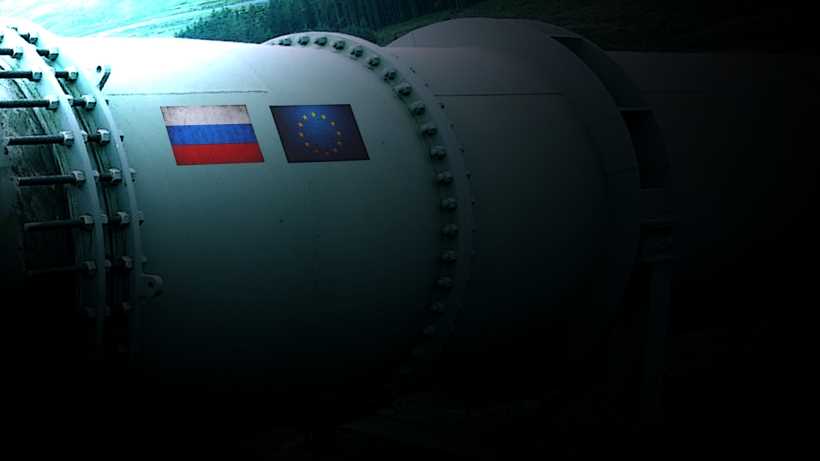 The deterioration of the EU-Russia relations has brought energy politics to the fore. Gas and oil are becoming the main weapons in this new Cold War.

The times of the Cold War are long gone,...but maybe not completely. The dissolution of the Soviet Union in 1991 produced the birth of many different independent countries. Russia underwent a period of political and economic crisis and got closer to their former enemies of the West. The era Putin brought back some economic growth and nationalistic pride to Russia. The foreign influence of the country grew again, but the relations with Europe and the USA remained friendly for several years. However, in recent times the tensions between Russia and the West have been steadily growing, in particular after Russia's annexation of Crimea and the outburst of the civil war in Eastern Ukraine.

The EU and the US have strongly criticized the Kremlin's foreign policy vis-a-vis Ukraine and imposed some economic sanctions on Russia. However, the current balance of power EU-Russia is not as it used to be in the 1990s and 2000s. The EU is undergoing an serious economic and institutional crisis. Euroscepticism, unemployment, problems of coordination, grievances between member states have contributed to weaken the international power and influence of the EU. Russia is well aware of this. At the same time Russia is also suffering some domestic economic setbacks, which have been aggravated by the commercial sanctions imposed by the EU.

For Moscow gas is the most important economic asset and foreign policy leverage. Russia is the largest producer and exporter of gas in the world. Putin is using energy policy as the most effective instrument of soft power. He is aware that gas supply is a major concern in Eastern and Central Europe and Russia has control over most of it. Not only former satellite countries are dependent on Moscow, a fourth of the gas consumed by the EU is supplied by Russia. In this context the Russian giant Gazprom, which controls 80% of those exports, has become a main actor in the EU-Russia conflict. Gazprom played a role in the conflict with Georgia and has a dispute with Ukraine's Nafthoaz since 2005. The EU seems to be concerned with Gazprom's power and the European Commission has recently charged Gazprom with abusing its dominant market position in Central and Eastern Europe. Putin has also threatened to cut gas supply to Europe. This is particularly problematic for some EU countries which were planing to phase-out nuclear power. Moreover, the consequences of such policy decision during winter could be catastrophic for the population, in particular in some countries, such as Ukraine and Poland. The people with less economic resources would suffer the most from this, many could freeze to death from lack of heating and others would lose their jobs because factories may be forced to stop pruduction for the lack of power.

What do you think of the use of gas supply and energy policy to exert influence in the international arena? Is this a red line countries should not trespass?

Are gas and oil legitimate instruments for political conflict?  Vote and explain why. Also tell us who do you think is right in this conflict.


EU-Russia relations and the "energy war". Are gas and oil legitimate instruments for political conflict?