Petition: Help Syrian refugees! We ask the EU to introduce larger and binding quotas in all Member States 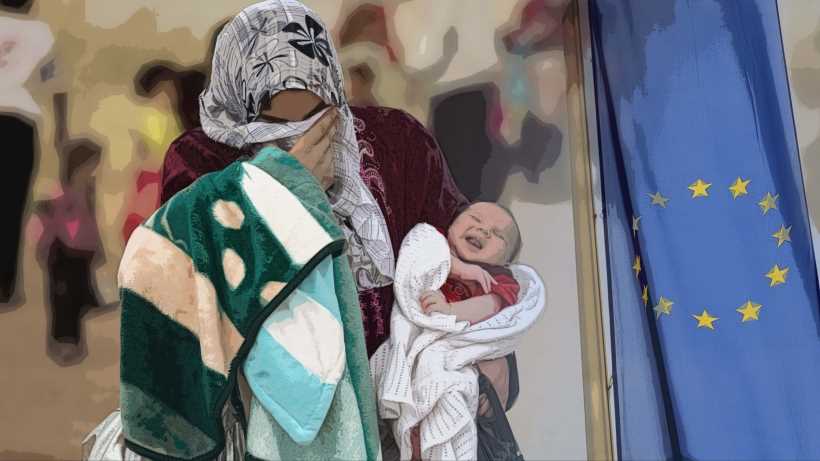 Source: Composite by G_marius based on a Photo Unit's image

The Syrian refugee crisis has become an immense tragedy. We request the EU adopts larger, binding refugee quotas for all Member States. Please sign (below) & share!

Rationale of the campaign:

Help solve the Syrian refugee crisis as soon as possible by requiring EU Member States to accept and integrate more Syrian refugees, whilst ensuring they are treated with dignity and see their human rights respected.

It is estimated than over 4 million people have fled Syria since the war began in 2011. A large portion of these refugees have gone to Turkey (1.8 million), Lebanon (1 million) and Jordan (600,000). Many Syrians are trying to get to Europe, but so far the attitude of some European Union Member States has not been welcoming or understanding of the human tragedy of the crisis. It is unsettling to see how rich countries are unwilling to assume responsibility and help alleviate this tragedy.

The Commissioner for Human Rights of the Council of Europe has already warned about the alarming trends in the treatment of migrants, including refugees and asylum seekers. Migrants are increasingly criminalized and treated in ways that infringe Human Rights conventions.

We see through the media how Syrian migrants are treated and the ordeal they are enduring in some European countries: prison-like camps, wired fences, extremely long marches and deadly passages across the Mediterranean Sea. Even the language used to refer to them is dehumanizing (“swarm”, “avalanche”, etc.) and undermines their chances for a better future. How many more children, men and women do we need to see perish before our governments intervene to protect those most in need of help?

We should remember that irregular migration is not a criminal act and that the international laws that protect these people need to be respected by all countries. In particular, European Union member states, which have all subscribed the Universal Declaration of Human Rights, should take immediate action and help give these refugees a chance at a new life. This is why we request the European Union to impose larger, binding refugees quotas for all Member States. It is also important to implement a system for a fair distribution of refugees among Member States and to ensure that their human rights are respected. The European Union needs a system that will be permanent and able to cope with potential future refugee and immigration crises.

Petition by Europeans against the Syrian Tragedy

Goal of the petition: 500 signatures

If you want the EU to introduce larger binding quotas to accept Syrian refugees in all Member States please sign this petition. Together we can help Syrian refugees to have a better future.