Should Tibet be independent from China? Pros and cons of Tibetan independence 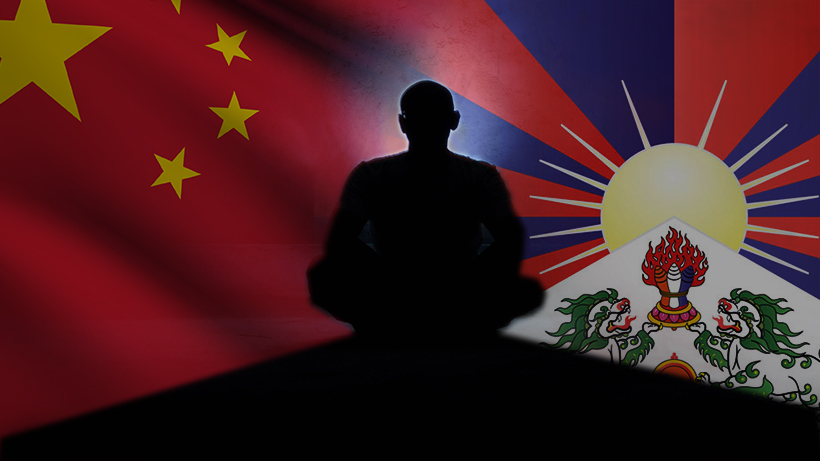 Find out more about the pros and cons of Tibetan independence. We discuss the history and future of Tibet. Should it become independent? What about the economic prosperity that China has brought to this beautiful country?

The current debate on the issue of Tibetan independence is largely divided between proponents and opponents of separatism. As the prominent philosopher Žižek has pointed out, our understanding of Tibet is often clouded by our orientalist imagination of the nation. As he says, “[o]ur fascination with Tibet makes it into a mythic place upon which we project our dreams”, often with disregard for real Tibetans who are not the new-age anti-consumerists spurned by the media. While acknowledging that the political reality of the authoritarian practices of the central government in China, this debate hopes to discuss the myths of the history of Tibet in order to shed light on its possible future.

What is the Dalai Lama’s position on the issue of independence?

The current 14th reincarnation of the Dalai Lama, Tenzin Gyatso, has longed abandoned his call for full independence of Tibet. He famously advocates for a “middle way” that combines some form of autonomy for Tibet over its cultural, spiritual and environmental matters while surrendering its defence, political and economic matters to Beijing. While his position has been challenged by many foreign exiles, it is a pragmatic recognition of the state of affairs today.

Most supporters of Tibetan independence often invoke unwanted Chinese occupation as a justification for a separate Tibetan state. However, could the Tibetan issue not be characterized as one that sprung from a latent majority-minority problem that exists in most developed countries? The example of the native Americans in the United States, Scottish nationals who have been brought into the English fold, and Crimea before its annexation by Russia, are more examples of structural minorities in Western polity. While not trivializing the claims to self-determination by the Tibetans, claims of Chinese occupation and demands for self-governance invariably involves much more than claiming the state is an alien political form to the people under it. Tibet can only be de facto considered independent between 1912-1950, after the collapse of the Qing dynasty before its incorporation in the People’s Republic of China. Prior to this, they have always existed as a vassal state of the Chinese empire. Historical claims of autonomy therefore do not seem legitimate. Ever since the 13th century Yuan dynasty conquest of Tibet, it has always been under the de jure or de facto influence of the Chinese empire.

What do Tibetans really want?

Robert Barnett, a scholar on Tibetan studies, warns that we should distinguish between “exile politics, which is a demand for anti-China this and anti-China that, with internal politics, which is much more pragmatic, complex, and sophisticated”. No publicly available surveys have been carried out to gauge the response of the Tibetan population. What is undeniable is that the current generation of Tibet has benefited far more from economic modernization than the exile community, including organizations such as Free Tibet and International Campaign for Tibet, who are often more militantly against Beijing. It is important to recognize that it is the exile community that have disproportionate access to the media and have a larger western audience than the Tibetan community.

The future of Tibet seems to be tied to that of China. But in your opinion, is Tibet a country? Do you think independence from China would be good news for the Tibetan people?

Watch these videos offering two contrasting views on the issue of Tibet independence from China:

In support of Tibetan Independence:

Should Tibet be independent from China? Join our debate on the pros and cons of Tibet's independence. Please share this post and invite others to join our public debate.


Should Tibet be independent from China? Pros and cons of Tibetan independence