Is the world still unipolar? Are we witnessing the end of the US hegemony? 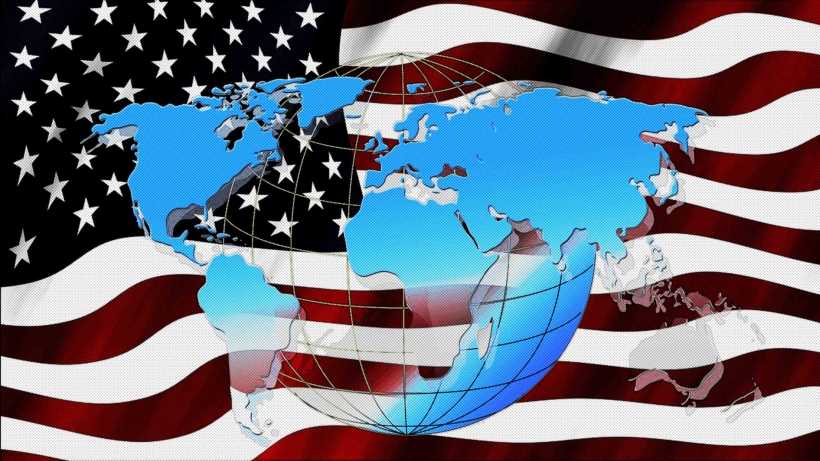 The world order is gradually changing, but has the US lost its hegemony? Has China put an end to the unipolar system of international relations? Vote and join our debate.

This debate is based on the LSE100 lecture “Are we witnessing the "death of the West?" (first in the module: "Why is collective security so difficult to achieve?") by Professors Michael Cox and George Lawson (26 September 2016) at The London School of Economics and Political Science.

Mick Cox is Emeritus Professor of International Relations, Head of Programme for Transatlantic Relations and Director of LSE IDEAS. He has the Chair of United States Discussion Group, at the Royal Institute of Affairs and sits in the Executive Committee of the European Consortium for Political Research. Professor Cox is now general editor of two successful book series: Palgrave's Rethinking World Politics and Routledge's Cold War History.

It is increasingly common to read that the locus of global power is inexorably shifting away from the USA and the West and toward the rest of the world. China's economic growth coupled with the US domestic problems may have accelerated this process. This would mean that America would have lost (or be losing) its status as hegemonic power. However, other experts disagree with this conclusion, and believe that the USA will continue to be the main superpower in a mostly unipolar world. For instance, in his book Is the American Century Over? (2015), foreign policy analytst Joseph Nye argues that America's economic and military strenght, as well as its soft power, will continue to exceed those of its rivals, including China, for the decades to come.

After the fall of the USSR in 1991, the US became the hegemon or unique superpower that has dominated the world. Over the twentieth century several systems of International Relations could be observed. The Second World War marked the end of a multipolar system in which several great powers competed economically and militarily for world domination. The Cold War period that followed (1945–1991) was characterized by a bipolar system with a confrontation of two blocs, West vs East, USA vs USSR. But the fall of the Berlin Wall and the demise of the Soviet Union gave way to a unipolar system in which one superpower, the US, faced not serious competition or challenge.

But is the world still unipolar today? Is the system stable? Is power being quickly shifted towards the East and in particular toward China? In order to answer these question you may want to consider the international relations system and power shifts from several different angles:

Is the world still unipolar? Are we witnessing the end of the US hegemony? Vote and leave your comments or questions on the discussion forum below


Is the world still unipolar? Are we witnessing the end of the US hegemony?