Positivism vs post-positivism: Which is the best approach to global politics research? 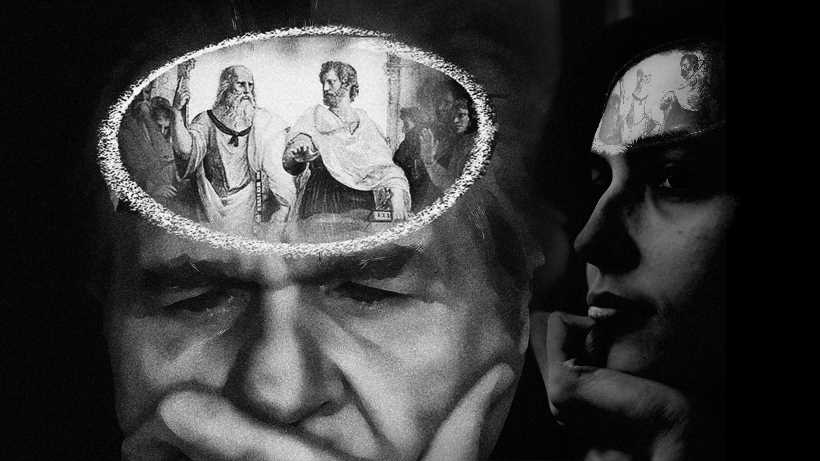 We discuss two approaches to the study of International Relations and global politics research: positivism or post-positivism. Find out more about the implications of choosing an approach to social science research at the level of theories, methods and concepts.

This debate is based on the lecture: "International Relations as a social science" (18 October 2016) by Dr. Véronique Pin-Fat. This is the 4th lecture of the course: POLI20901: How to Conduct Political Research at the University of Manchester.

Dr. Véronique Pin-Fat is a senior lecturer at the University of Manchester. She completed her PhD at University of Wales Aberystwyth and is the author of Universality, Ethics and International Relations: A Grammatical Reading (Routledge: 2010). Her research focuses on ethics, subjectivity, cosmopolitanism, gender, human rights and International Relations theory within the context of world politics.

What is at stake in the contemporary debate about science in International Relations theory?

International Relations (IR) is an interdisciplinary academic field in social science that researches global politics. IR emerged as a distinct academic discipline in 1919 in response to the perceived irrationality of World War I’s massive loss of life and violence. The establishment of the first Department of International Politics and the Woodrow Wilson Chair of International Politics at Aberystwyth University, Wales in the United Kingdom was therefore motivated by a normative project to understand and therefore, overcome the need for war.  Over the years International Relations has considerably expanded its understanding of global politics beyond questions of war and the ‘relations’ between states. Nevertheless, the ongoing contemporary debate between positivism and post-positivism could be described as the discipline’s ongoing difficulties in coming to terms with its originary normative sense of purpose.

Is the study of IR a science? Is it amenable to scientific method?  This debate is fascinating, complex and arguably, political in itself. At stake are a number of related philosophical considerations.

1. Ontology. In part, your answer to whether IR is a (political) science depends on what you think the nature is of the ‘reality’ that you are studying. What are the objects of study?  Are political phenomena sufficiently similar to those in the physical sciences such as atoms, the law of gravity etc.?

2. Epistemology. What counts as knowledge in IR? Must claims to ‘knowledge’ in IR consist of true, objective facts that are value-free? Are such claims possible?

3. Methodology. A researcher’s ontological and epistemological commitments will affect which research methodology or methodologies they choose as appropriate. In sum, what is at stake in the debate between positivists and post-positivists is whether the research methods of the natural sciences apply to IR.

Let’s look at this in a little more detail as you decide whether you most agree with positivists or post-positivists.

In the main, International Relations has taken positivism as the paradigmatic scientific method that can be applied to the study of global politics. For this reason, much of what is at stake can be accessed through an engagement with post-positivist contestations of it. However, it is important to note that in addition to positivism and post-positivism, there are other scientific methods such as scientific realism that can also be applied to IR.

Siding with the positivist camp in this debate means that you are inclined to agree with all or most of the following:

On the other hand, adopting the post-positivist position means that you are inclined to agree with most or all of the following:

Which of the two approaches above do you think is better in the context of studying global politics?

Watch these videos: on the history of International Relations as a discipline and on the concept of epistemology

If you want to promote your own scholarly debate, lecture, research project or academic article, contact us: university[a]netivist.org
Positivism vs Post-Positivism: Which is the best approach to global politics research? Vote and tell us why. Invite others interested in social research and International Relations to join the debate


Positivism vs post-positivism: Which is the best approach to global politics research?