Shopping craze: Is Black Friday worth it? Pros and cons 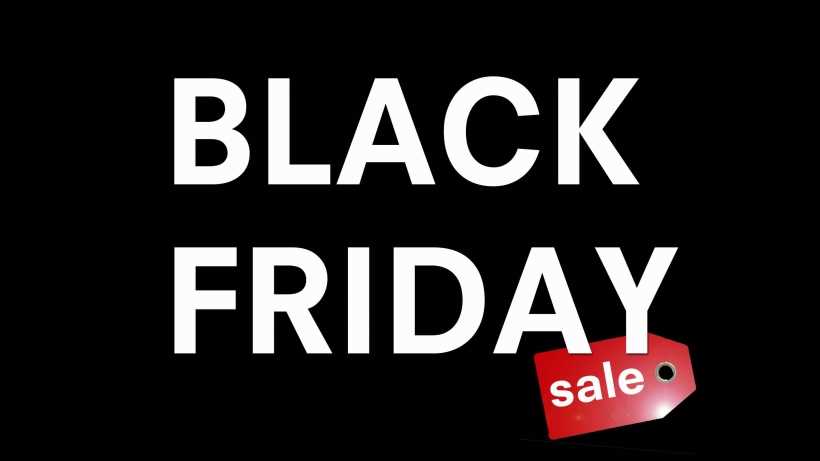 Christmas shopping season is here! Millions look for Black Friday tips. Others complain that Black Friday is a scam. Are Black Friday sales worth it? Find out more about the history of Black Friday and its main pros and cons.

Origins of the term "Black Friday"

Black Friday is a growing phenomenon worldwide, and as many other marketing ideas, an American invention. It has some similarities with the Boxing Day sales which are traditional in Commonwealth countries. Black Friday refers to the day after Thanksgiving when most major retailers open extended hours and offer promotional discounts.

Black Friday is a term that was originally used to refer to the financial crisis of 1869. "Black Friday" was first used in the context shopping in Philadelphia in the early 1960s. Philadelphia Police Department employed the term to refer to the day after Thanksgiving, because it was one of the busiest days of the year in terms of shopping and traffic. Philadelphia Police warned citizens that "Black Friday" opened the Christmas shopping season in Center City, and that important traffic jams were likely to take place, sidewalks would be over-crowded and many stores would be mobbed.

Gradually, the use of "Black Friday" in the context of shopping expanded to the rest of the US, and in recent years Black Friday has become a shopping ritual all over the world. 30% of annual retail sales happen between Black Friday and Christmas. The impact of Black Friday was such that in the 2000s marketers introduced "Cyber Monday" as means to extend the sales period, and promote online shopping. In 2016, over 137 million people went shopping in the four-day weekend following thanksgiving, $655 billion were spent according to the National Retail Federation.

Consumer spending is fast growing, in in e-commerce retail too. In 2016, $12.5 billion was spent online in the US during the Black Friday and Cyber Monday sales. This is roughly a fourth more than Black Friday US online revenues in 2015.  Cyber-Monday sales have also grown steadily in 2016 it hit a record of $3.45 billion and a 12% increase over 2015.  In 2015, for instance, "brick-and-mortar" retailers did not perform as well as in previous years. However, digital sales in the US increased and many countries, including the UK, registered record sales figures between Black Friday and Cyber-Monday 2015. These sales were beaten in 2016 and are likely going to be surpassed again in 2017. The only day sales are superior to those during the Black Friday - Cyber Monday period is China's Singles Day. On 11 Nobember 2016 China's consumers spent about $17.8 billion.

Is Black Friday worth it? Pros and Cons

Many people love Black Friday sales and are extremely excited about it. It is a great opportunity to buy Christmas present or entertainment products at very low prices. However, Black Friday has detractors too. Some see it as a consumerist nightmare or argue that Black Friday is a scam. Others simply find it annoying to have to deal with the hordes of shoppers just to save a few dollars. Let's see some of the arguments in favor and against Black Friday.

Are Black Friday sales worth it? Do you think this is just a shopping craze that reflects how consumerism has taken over our capitalist societies? Are you planning to buy something during during Black Friday, Black Saturday, Black Sunday or Cyber Monday?

Shopping craze: Is Black Friday worth it? Vote and tell us why you like or dislike Black Friday and share some stories and experiences about it.


Shopping craze: Is Black Friday worth it? Pros and cons