Do you believe in Santa Claus? Should parents make their kids believe in him? 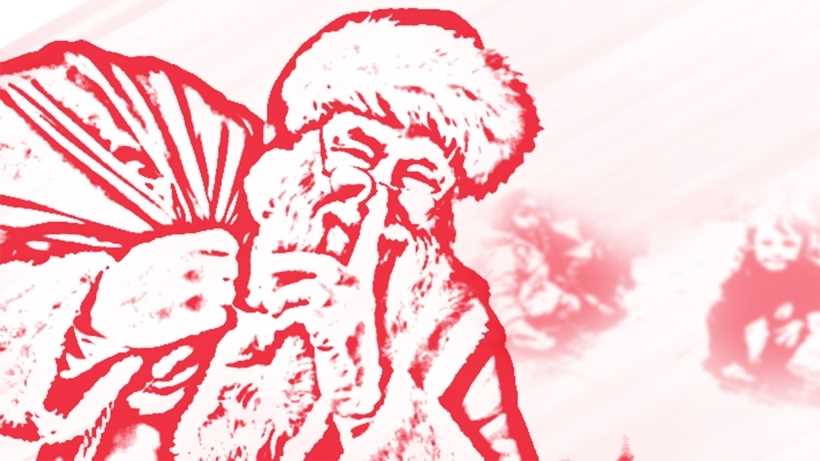 Do believe in Santa Claus? Why should kids do?

Santa Claus is the most popular Christmas icon (also known as Father Christmas, Saint Nicholas, Pere Noel, Papa Noel or Kris Kringle). Usually children send him a letter with their wish-lists for gifts. Santa and his elves are supposed to make all these presents in a special workshop in the North-Pole. Then Santa delivers the gifts to children all over the world, on Christmas Eve, flying with his giant sleigh pulled by 9 reindeers (Dasher, Dancer, Prancer, Vixen, Comet, Cupid, Donner, Blitzen and Rudolph with his red nose). Children believe Santa has to go down a chimney carrying his big sack of gifts and it is common that they leave a glass of milk and few cookies for him. Of course, most kids love Santa, whose laugh is a loud "ho, ho, ho!".

Children have now access to mobiles, tablets and computers. "Is Santa Claus real?" is one of the top searches on Google during Chrismas time, making logical to assume that older children probably trust internet's answer to this question more than their parents'. Most parents like the idea of Santa Claus and continue to perpetuate his legend by making their kids believe in him. But there is some controversy as well. Some psychological studies claim that the series of lies that are required to make children believe that Santa is real can have a negative impact on children. What happens when children discover that their parents have been deceiving them for so long? Moreover Santa Claus has also become an important symbol of materialism and consumerism. Could this tradition also shape children's attitudes concerning gifts or create a sense of disappointement when their expectations have not been fulfilled? Parents have a strong influence on children's education and lifestyle. Some claim that believing in Santa it is not harmful to kids who are able to separate reality from fantasy. For many children, Santa is a source of great happiness.

Do you think parents should contribute to perpetuate the Santa Claus myth? Should kids believe in Santa? Why?

Do you believe in Santa Claus? Should parents make their kids believe in him? Vote in our poll and give us your opinion on this issue in the forum below... and Merry Christmas!


Do you believe in Santa Claus? Should parents make their kids believe in him?