Pros and cons of co-sleeping: is it good to have the children sleeping in their parents' bed? 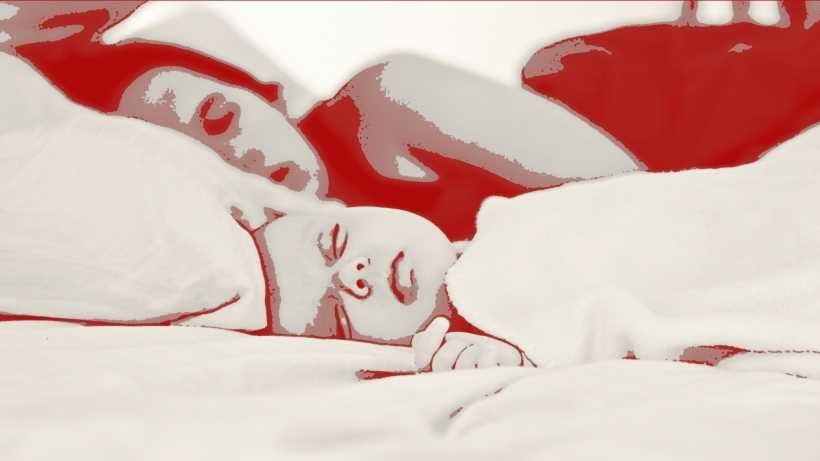 Source: Composite by G_marius based on a Daniel James' image.

Children sleeping in their parents' bed is accepted in many parts of the world but not so much in the West. What do you think? is it good or bad for them? We discuss the pros and cons of co-sleeping.

Pros and cons of co-sleeping

Bed-sharing is when babies and young children sleep in the same bed with one or both parents. Bed-sharing, sometimes also called co-sleeping (although co-sleeping may also refer to sharing the room but not the bed), is an extended practice in many parts of the world. However it is not commonly accepted in North America, Europe or Australia. When babies are very young, there are conflicting views on bed-sharing in terms of safety and health compared to using a separate infant bed.

Many think that the cons outweight the pros of this practice. For example, in the US the American Academy of Pediatrics (AAP) warns against practicing bed-sharing with babies because of risk of sudden infant death syndrome (SIDS). SIDS, or cot death, is the leading cause of death for infants between 1 month and 12 months of age. Experts also warn against taking young babies to bed when parents have been drinking any alcohol or taking drugs (legal or illegal) that may cause drowsiness or if they are smoker. Opponents of this practice also argue that bed-sharing may create an unhealthy children's dependence on their parents, as well as problems for parents' communication and sex life.

On the other hand, organizations such as La Leche League and Unicef's Baby Friendly Initiative, emphasize the pros of co-sleeping and support bed-sharing to improve breastfeeding rates in the West, provided some safety measures have been taken, such as keeping the baby away from pillows or making sure the baby cannot fall out of bed or become trapped between the mattress and wall.  Co-sleeping is common for children in Asia, Africa and Latin America, to share the bed with their parents. In Western countries bed-sharing was widely practiced up to the 19th century but then abandoned. However, it has been relatively recently re-introduced by practitioners of “attachment parenting” as bed-sharing is believed to contribute to long-term emotional health. Of course, co-sleeping is also convenient to find out if the baby needs to have the diaper changed in the middle of the night to avoid discomfort and rashes.

What do you think about the impact of bed-sharing on children? Until what age should parents allow their children in their bed? What about the parents’ relationship?

If you are interested in parenting you may also want to check out our debate on home birth and on the pros and cons of homeschooling.

Pros and cons of co-sleeping: is it good to have the children sleeping in their parents' bed? Vote and share your views with us.


Pros and cons of co-sleeping: is it good to have the children sleeping in their parents' bed?