Media and terrorism - Should the media increase censorship on news about terrorist attacks? 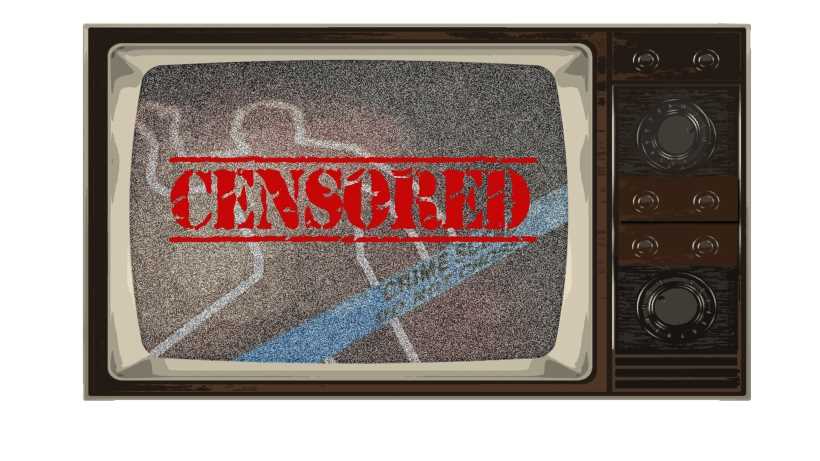 We discuss the difficult relationship between media and terrorism, and the trade-off between the right to information and the risks of promoting violent messages. Is media coverage helping terrorists? Should terrorist attacks and atrocities be censored or broadcasted on TV? Join the debate on media and terrorism

In the last few decades, terrorism has become a recurrent strategy by radical or revolutionary groups to get media attention and spread fear. Thanks to global media, news of terrorist attacks and assassinations can reach any part of the world within minutes. Some argue that media coverage may stimulate copycat terror attacks. The recent wave of terrorist attacks using trucks and cars against innocent pedestrians, in Stockholm, London, Jerusalem, Berlin and Paris, may be consider an example of how criminal behavior is replicated.

Globalization allows people from all over the world to access news via radio, television and the Internet. At the same time, thanks to the progress in communication technologies, radical groups and terrorist organizations are spreading across borders. They have members and sympathizers present in many countries who they want to inspire and also "enemies" they want to shock and terrorize. Maybe the most famous examples lately are those of Al-Qaeda and ISIS. These international organizations have gained great media attention and thanks to it managed to recruit many new members and supporters.

Media coverage is a double-edged sword. On the one side it contributes to infrom the public about the atrocities commited and serve to raise awareness and support against terrorism and violent acts. On the other hand, media coverage helps these groups instill fear and reach potential supporters far away. For example, the news of the multiple killing in a the French satirical newspaper, Charlie Hebdo, and the decapitation of hostages in Irak have caused great repulsion, anger and fear in our societies. Those acts are both relevant pieces of information and attractive content for the media. Most TV channels and newspapers have intensively reported these incidents. Western media apply a certain degree of censorship when they report these attacks, especially images of executions and dead bodies are avoided. But is this censorship enough to prevent terrorist groups, school shootings and serial killers to reach their goals?

Islamist terrorist attack have been recently intensified. The terrosist attacks in Cairo, Stockholm, London, Berlin, Orlando, Brussels, Istambul, Bagdad, Grand-Bassam, Ankara and Paris have shocked us all. Images of tracks ramming into pedestrians and victims bleeding and crying have been broadcasted. Many argue that some images are overly explicit and unnecessary. For instance, showing a man on his knees and an assassin next to him with a sword in his hands is already too much. Any viewer can immediately imagine what has happened. We have all watched violent scenes like that in movies. So showing this images and dedicating so much time of media coverage to these kind of barbaric acts can be interpreted as a sort of hypocrisy. The censorship is only partial and they are giving a broad audience to the atrocities, which is exactly what terrorists want. People defending this argument will recommend not showing any images or maybe not even mentioning the assassinations on the news, to invalidate the terrorists’ strategy.

Watch this interesting videos discussing the difficult relation between of media and terrorism and its implications.

Should the media increase censorship on news about terrorist attacks and assassinations? Vote in our poll and share your views on this controversial issue.


Media and terrorism - Should the media increase censorship on news about terrorist attacks?