Who really killed JFK? Did Lee Harvey Oswald act alone or was he part of a conspiracy? 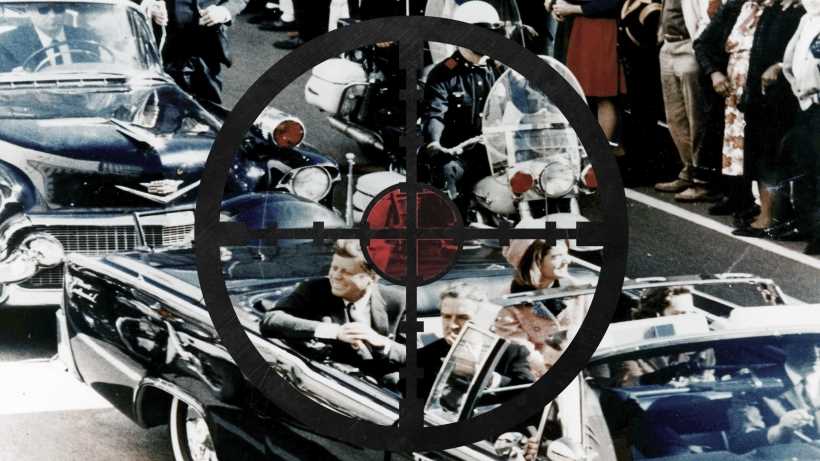 The assassination of John F. Kennedy is one of the most controversial issues in American history. Do you believe the official version of events that Lee Harvey Oswald was the only shooter, or was he framed to cover up another conspiracy?

On November 22, 1963, the 35th President of the United States, John Fitzgerald Kennedy was fatally shot in the head in Dallas, Texas, during a presidential motorcade. The magnitude of the event was such that even today many people keep very vivid memories of the shocking moment. In the Western world, only events such as the moon landing by the first manned mission in 1969, the fall of the Berlin’s wall in 1989, and the terrorist attacks of 9 September 2001 have left similar impact on people's collective memory.

The main suspect of the assassination of JFK, Lee Harvey Oswald, was arrested by police. However on 24 November, Jack Ruby, a nightclub operator in Dallas, shot dead Oswald while he was in police custody. Ruby was screaming “You killed the president, you rat!” before being arrested by the police. A commission was created to investigate Kennedy’s assassination, and ten months later, this Warren Commission concluded that Oswald acted alone in killing the president, and that Ruby also acted alone in shooting Oswald. Ruby died by a pulmonary embolism in 1967. These official conclusions were never revised and the case was closed.

However, many Americans do not believe the official version and think of a conspiracy for several reasons:

But, if Lee Harvey Oswald did not killed Kennedy, who did? There are many conspiracy theories, some of them very exotic. Some say it was the CIA or other secret service which disapprove JFK's stance on the Cuban missile crisis. Others argue about the interests of the military-industrial complex. The organized crime, the Cuban exiles, Vice-President Lyndon B. Johnson, Fidel Castro and the Cuban government, the Soviets, a New-Orleans based conspiracy are other of potential perpetrators of JFK's magnicide according to other theories.

Do you believe the official version of the Warren Commission, or do you think there were other people or organizations inviolved in in Kennedy’s assassination? Did someone manage to covere up the "truth"?

Who really killed JFK? Did Lee Harvey Oswald act alone or was he part of a conspiracy? Vote and share your doubts and explanations on the comment section below.


Who really killed JFK? Did Lee Harvey Oswald act alone or was he part of a conspiracy?