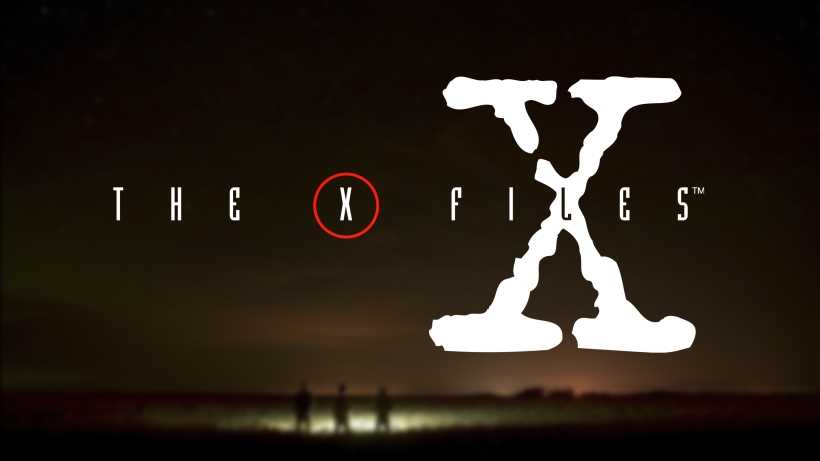 Gillian Anderson and David Duchovny are again Agents Scully and Mulder in the new X-Files series. Will this resurrection satisfy the fans of the series?

X-Files was one of the most iconic TV series of the 1990s. The mix of Sci-Fi, horror and political conspiracy captivated millions of fans. FBI agents Fox Mulder (David Duchovny) and Dana Scully (Gillian Anderson) fought aliens, monsters and other paranormal creatures and threats for nine seasons. The mystery surrounding the central plot, as well as the contrasting personalities of the two protagonists, the skeptic Scully and Mulder the believer, contributed to the enormous success of the series. At its peak in 1997, the X-Files averaged almost 20 million viewers. The series received many awards, and developed a worldwide cult audience. Games, comic-books, and merchandise of the series continue to be sold today, many years after its final episode in 2002. Who doesn't remember the famous "the truth is out there".

This year Fox announced the resurrection of X-Files with a six episodes mini-series which not only Gillian Anderson and David Duchovny, but also other important members of the original cast, such as William B. Davis (Smoking Man) and Mitch Pileggi (Walter Skinner). The new X-Files will be also written and directed by Chris Carter, the creator of the original series.

The first impressions and reactions to the new X-Files premier at Cannes were very positive and the X-File fandom is still strong. However, after the release of the series the critics have been mixed. Moreover many suggest that there is a risk that the new series may not match the expectations of the fans or enjoy the commercial success of its predecessor. In fact, even the original series showed signs of wear at the end. The final season in 2001 "only" averaged about 9 million viewers. Some argue that X-Files lost part of its appeal as the focus of the series shifted from episodic plots to a more dense overarching story. The decline in interest in X-Files is also evident if we observe the case of the X-File movies. While the first X-Files movie in 1998 made $83m, the 2008 sequel grossed barely reached the $20m mark.

Today, the overall quality of TV series is much higher than in the 1990s. In this new more competitive environment, X-Files may find more difficult to please the fans. Moreover,  stretching the previous over-arching plot may not be easy. Let's remember how insatisfied most fans were with the finale of Lost (a series that is often seen as the spiritual successor of X-Files).
As Ed Power writes on his Telegraph article: "fans should be careful what they wish for."

What do you think about the new X-Files series? Do you trust the series will adapt to the current times and become a big hit next year? Will fans of the original series like the mini-series?

New X-Files series: are fans disappointed? Vote and tell us what you liked the most about the original series and what would you would have liked to see in the new one