Beyond market failures - Does government intervention promote or hinder innovation? 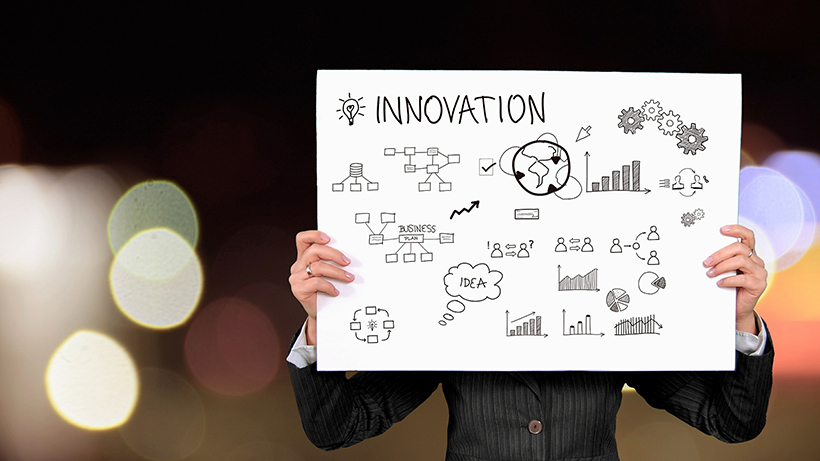 Market failures and public goods are commonly accepted justifications for government intervention in the economy. However, governments sometimes cause more problems than they solve. At the LSE we debate whether governments are good or bad for innovation and technological progress. Join and invite others to participate!

This debate is part of the third week of the LSE100 module "Should Markets be Constrained or Unleashed?" in March 2017 at the London School of Economics and Political Science.

Adam Smith's "invisible hand" does not always work. There are cases in which individuals acting in their own self-interest do not lead to an efficient allocation of a commodity or resource (Le Grand 1991). According to neoclassical economics, in capitalistic societies, government intervention is justified insofar as it addresses "market failures". Market failure theory explains that governments are necessary to ensure the supply of "public goods" and services and to create market mechanisms which would "fix" markets by internalizing external costs (Mazzucato 2015). In economics pure public goods are commodities or services which fulfill two conditions:

Due to their non-excludable character, public goods create the incentive for free-riding and underprovision (market failure). Goverments are expected to supply goods such as defence, public lightning, and roads because the private sector has little incentive to produce them.

Governments also address other market failures. For instance, governments introduce taxes on polluting companies to make them internalize the costs they are causing to the environment (negative externality) and to introduce and incentivise the adoption of more environmentally-friendly processes. Governments are expected to break monopolies which can limit competition. They also help to mitigate problems of imperfect information by introducing requirements and standards for labeling and information companies need to provide.

Government involvement in markets remains a controversial issue. Intervention often leads to inefficiency and government failures. Public choice literature has explained some of the reasons why and mechanisms through which governments, aiming to solve existing market failures, actually end up creating other serious problems. These are some examples of government failures:

Is government intervention good for innovation?

In general government intervention is necessary but at the same time it entails some risks and problems. Innovation-led growth has become a goal for most countries in the world. But to what extent is government involvement good or necessary to promote economic and technological innovation? Here again there are two conflicting views. On the one hand there are experts who perceive the government as an obstacle for free-market and innovation. They advocate for minimal government involvement. On the other hand, there are analysts who expect governments to become active drivers of innovation through regulation and funding of initiatives. These are some arguments for each of these positions.

Government intervention is good for innovation:

What do you think? Should government action be limited to fixing market failures, such as the provision of public goods and services? How should governments participate in innovation: via funding, regulation or fiscal policy?

Does government intervention promote or hinder innovation? Vote and tell us why or when governments should increase their involvement in innovation. Please share this debates with students and other people interested in regulation and innovation.


Beyond market failures - Does government intervention promote or hinder innovation?