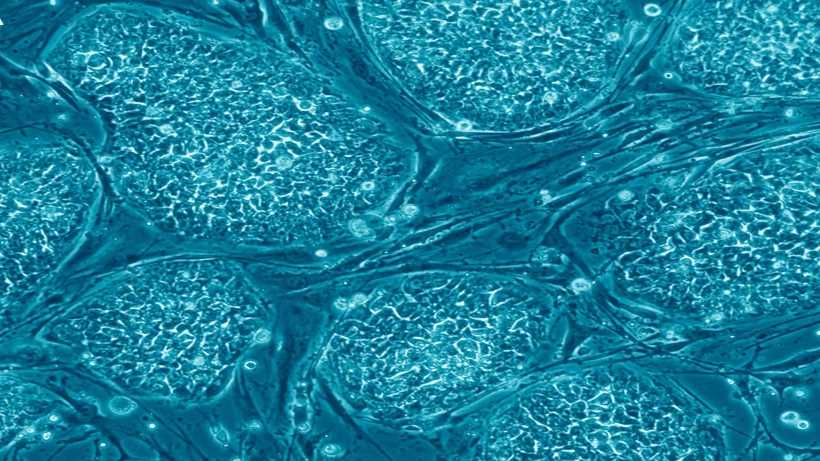 Stem cell research controversy and debate: pros and cons. Stem cells from human embryos may help save lives but pose ethical problems. Find out more and join the discussion.

Technology and scientific progress becomes sometimes controversial. In 1998 scientists discovered a technique to extract stem cells from human embryos. These cells, also known as human embryonic stem (hES) cells, have great potential to cure diseases. However this discovery also created great controversy, in particular amongst religious and conservative. Many pointed to the moral and ethical problems of the creation, use and destruction of human embryos in the process. Stem cell research clashed with their religious beliefs. The Islamic and Jewish communities did not in principle oppose stem cell reseach, however most Christian Churches, including the Catholic Church have strongly criticized the use of embryos for research purposes.

Numerous difficult questions have been raised:

In 2006 scientists made another remarkable discovery: how to stimulate patients own cells to behave like human embryonic stem cells. These cells, also known as induced pluripotent stem (iPS) cells, have opened the possibility to explore many cures for diseases and replace to a great extent the utilization of hES cells. However, many experts recommend to continue doing research on hES, for control purposes and because it is not certain which one will be most useful in cell replacement therapies.

In order to decide whether our governments should support and fund this type of investigation it is important to consider the pros and cons of stem cell research:

Do you think there should be more support and funds available for scientist to pursue embryonic stem cell research? Should they promote other research agendas? Why?

Should governments support embryonic stem cell research? Vote and share your views on this issue.