Effects of global warming: are scientists exaggerating about climate change? Is it real? 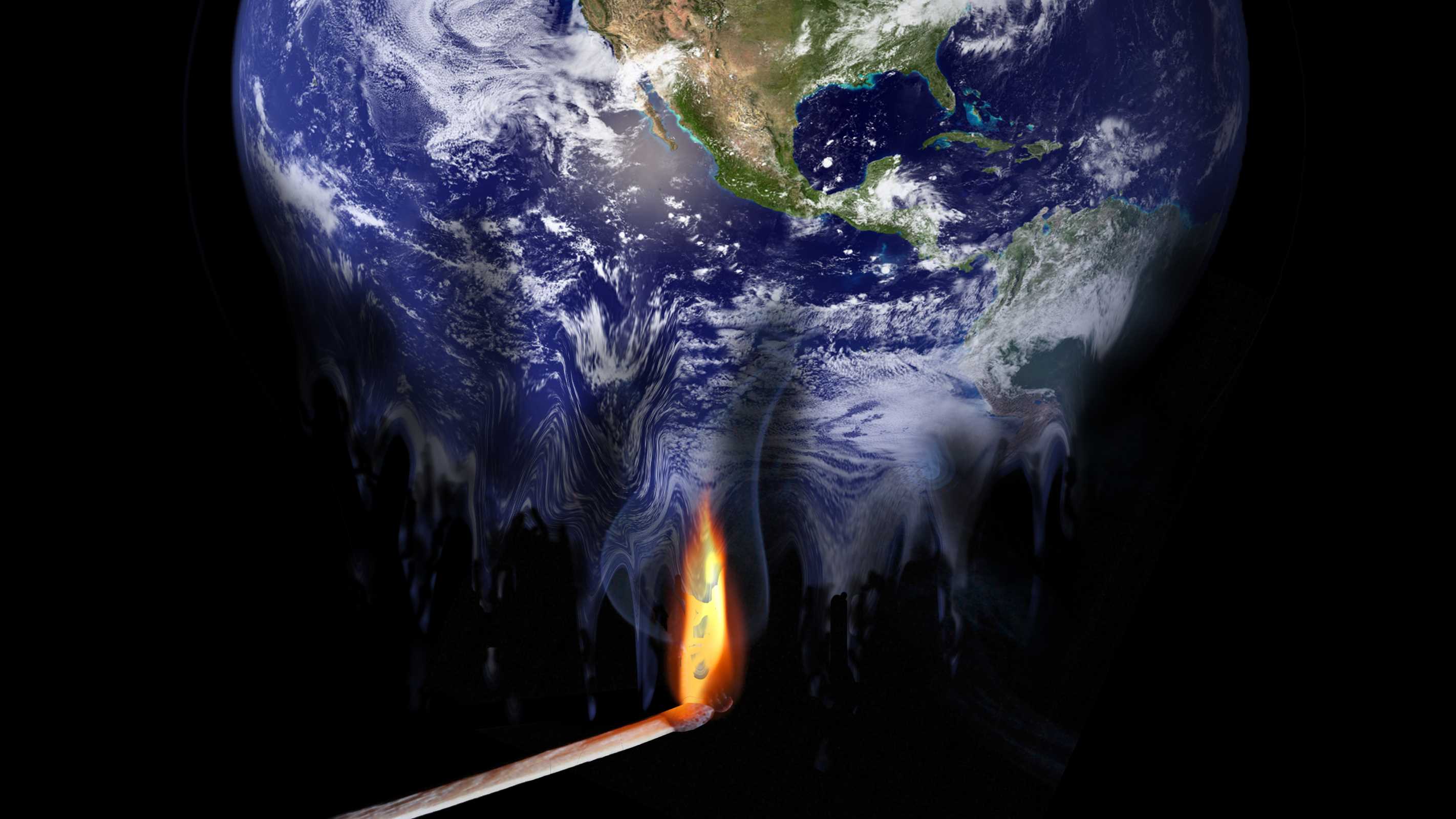 What is climate change? Is global warming real?

Wildfires, hurricanes, floods and unusual long summers are bringing the debate of climate change back. Catastrophes seem to validate the hypothesis that climate is changing due to human action. However, sceptics continue to deny this to be a long trend or the result of our emissions.

Climate change is a significant variation in weather patterns occurring over time periods. Scientists consider humans to be contributing to global warming by producing CO2 and other green-house gases (GHGs) due mainly to population growth, new patterns of consumption, and a slow development of alternative energy sources. Higher concentration of GHGs in the atmosphere, due to the greenhouse effect, produces an increase in the temperatures of the surface of the Earth. There is a widespread scientific consensus that the temperature of the surface of Earth has significantly increased over the last few decades and that we are witnessing anthropogenic climate change. That is, human-induced emissions of GHGs are to blame for the increase in temperatures.

Although much scientific evidence has been produced on the current process of climate change there is still great controversy about the extent and potential impact of anthropogenic global warming. Scientists have observed changing upward trends in the temperature on the sea surface and over the continents. They have also registered sea level rises, increases in humidity, and the partial melting of  polar ice caps and glaciers. The big question is whether these changes are part of the normal cyclical variations in climate on Earth, or if humanity's footprint is abnormally altering climate cycles and seriously endangering the future of life on the planet.

How does global warming affect the environment? These are some of the most important effects of a sustained increase in average temperatures and change in climate patterns:

All the problems above are very serious and there is scientific consensus on climate change (at least among the mainstream academic community). Although most scientists would argue that climate change is real, there are many doubts on the magnitude of the change in climate patterns and on the extent of the damage that climate change may produce. Among those thinking that scientists exaggerate, some argue that global warming can be beneficial for many countries. Others accept the negative consequences but disagree on the magnitude of the impact, or on the time horizons considered. Could scientists be exaggerating on purpose to mobilize the public opinion to undertake action and reduce emissions? Finally, another group of skeptics simply reject that climate is changing, for them anthropogenic global warming is not real. They tend to refer to natural climate cycles or other abrupt changes in climate the Earth has experienced in the past, such as the Ice Age. Or simply they claim that there is a conspiracy to justify certain policy and lifestyle changes.

What do you think? Is climate change real? Are the problems humanity will be facing as a result of climate change as severe as scientists want us to belive?

Effects of global warming: are scientists exaggerating about climate change?  Vote on our poll and share your views and any evidence you may have come across! This is a good way to help others understand the complexity of the debate.


Effects of global warming: are scientists exaggerating about climate change? Is it real?