Electric cars pros and cons: should you buy one? 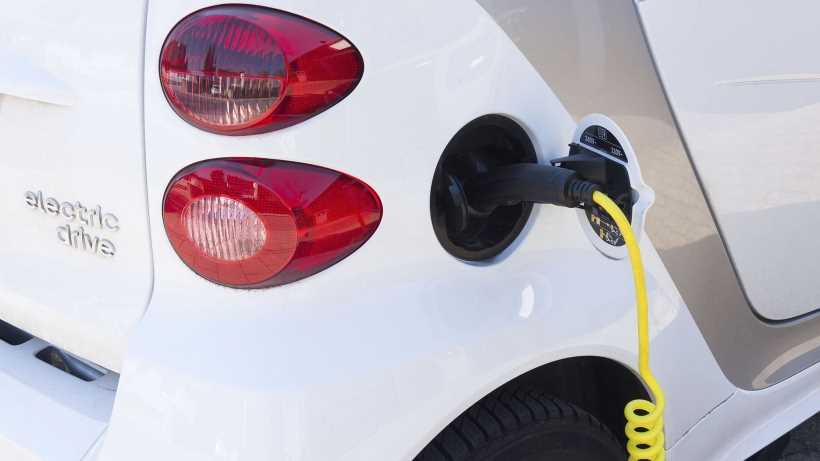 We discuss the past, present and future of electric cars, as well as their pros and cons. Are electric cars worth it? Check out our public discussion and vote

Before discussing the present and future of electric cars, it is worth having a closer look at their past. Electric cars or electric vehicles (EV) are not a novelty as many think. In the late nineteenth century and early twentieth century automobiles propelled by an electric motor were popular in Europe and America. The invention of the acid-lead rechargeable battery by French physicist Gaston Planté in 1859 paved the way for the electric car. The first electric car was built by the English electrical engineer Thomas Parker in 1884. In the US, the first electric car was created by William Morrison in 1890. The next year German engineer Ferdinand Porsche developed the first hybrid electric car, powered by both electricity and gas.

Initially electric cars were considered cheaper, cleaner, and quieter than the other alternatives. Both in London and New York electric cabs became a popular means of transportation. It is estimated that in 1900 more than third of the cars sold in the US were powered by elecricity, while 40% used steam and only a fifth of them were powered by gasoline.

The advances in car engine technology, and in particular those in the area of internal combustion made the electric alternative less appealing. Gas cars grew in popularity, in particular due to the much quicker and easier refueling process. The processes of mass production by companies such as Ford and the fast growing oil industry and gas station infrastructure served to marginalize both electric cars and those powered by steam. In 1920 electric cars went out of production in the US.

In the mid-1950s concerns about air pollution grew. Some companies and government funded institutions in the US initiated research projects to develop new electric cars, such as the 1961 Henney Kilowatt. Unfortunately the performance and practical problems of these cars hindered their commercial success. The oil crises in the 1970s brought back the interest in developing electric cars, but it was not until the 1990s when government agencies and car makers put a serious effort into advancing electric car engine technology.

The Toyota Prius, launched in Japan in 1997 became the first mass produced hybrid electric car. The Honda Insight also became a success. The rising gas prices as well as the growing concerns with pollution and climate change have since stimulated the market. Most major car manufacturers have launched projects for electric and/or hybrid cars. New companies such as Tesla and Coda Automotive have entered the market. There are currently about fifty different models of electric cars available and different market segments according to cars' speed capabilities, such as low speed neighborhood electric vehicles, city cars, highway capable vehicles, and electric race cars, with a top speed near 120 mph (200 km/h). The future of electric cars seems bright. It is estimated that by 2020 the market share of electric cars will grow to 7% of the global market.

There is now a growing diversity among electric cars, however they share similar advantages and limitations:

After considering all these factors, would you reconsider your stance on the electric cars vs gas cars debate. Would you consider buying an electric car?

Electric cars pros and cons: should you buy one? Vote and explain why you like or dislike electric cars


Electric cars pros and cons: should you buy one?