Should the UK government encourage or stop fracking? 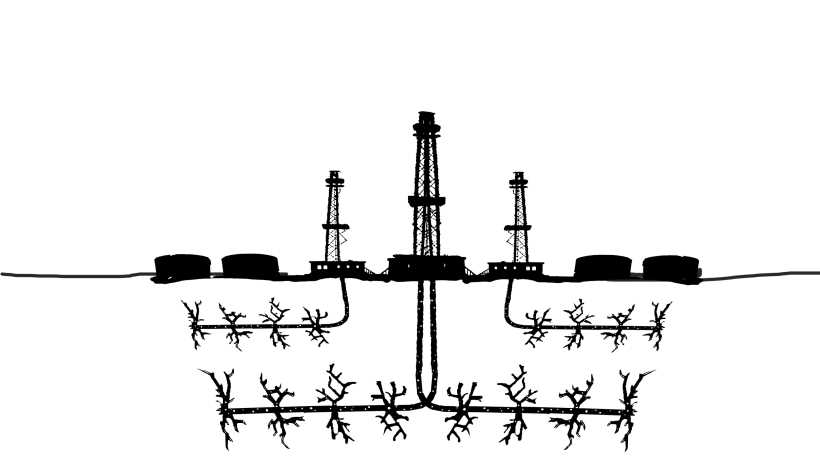 House of Commons debate on fracking in the UK. Join our public discussion on the pros and cons of fracking, and the stance the government should adopt.

This  debate addresses an issue initially discussed on the House of Commons Meeting -  Fracking With Nature, on 7 September 2015. The event and online debate were jointly organised by The Activism Research Network, and the Politics and International Relations / Sociology programmes at Canterbury Christ Church University, and GlobalNet21.

Fracking in the UK

The efforts of Lancashire county council to reject a fracking site have been overturned. This means implicitly that fracking in UK is given a go-ahead. With the successful exploitation of shale gas and oil in the US over the last decade or so, many governments are looking to develop domestic unconventional energy resources within their territories. However, such aims have proven controversial, not least due public concerns for the environmental and human health impacts of ‘fracking’ (hydraulic fracturing), a method of well stimulation that involves pumping large quantities of water, mixed with sand and chemicals, deep underground to release oil and gas tightly held in non-porous rock. Contention over unconventional energy and fracking has become a feature of many countries seeking to exploit these resources, not least the UK.

Since 2010, the UK government has made increasingly positive commitments to exploit unconventional energy within its borders, including a generous tax regime to encourage exploration and development. With David Cameron announcing ‘we’re going all out for shale’, and ‘Britain must be at the heart of the shale gas revolution’, the strength of the government commitment is little in doubt.

Government commitments are underpinned by recent upward estimates of domestic resources, which could supply many decades of gas consumption for instance. It also points to the unconventional energy revolution in the US. The government argues that a home-grown unconventional energy sector will contribute to the UK’s energy security, which is a pressing need in a climate of increasing geo-political uncertainty. It also points towards a number of economic benefits, including ‘a net benefit to public finances, annual investment of £3.7 billion and support of up to 74,000 jobs’. Given the consumption of natural gas has a lower carbon footprint than coal, shale gas can also make a positive contribution toward climate change commitments it is argued.

In spite of the government’s positive assessment, opposition to unconventional energy and fracking has coalesced in a nationwide anti-fracking movement. Opponents of fracking raise numerous concerns over the technology, particular relating to onshore developments. Among others these include the overconsumption and toxic pollution of sub-surface aquifers, local air pollution, anthropogenic seismic events, and various human health impacts, including birth defects in babies and increasing incidents of cancer among those living in close proximity to large clusters of fracking sites. In addition, opponents of fracking challenge the climate change credentials of shale gas, arguing that fugitive methane emissions from production processes offset potential gains from burning a cleaner fossil fuel. Anti-fracking activists are keen to highlight their arguments are informed by evidence, including peer reviewed academic studies.

In response to such claims, the government argues that the UK has some of the strictest regulations in the world and that fracking can be done safely. However, opponents highlight trends towards deregulation of the industry and recent cuts in regulator’s resources. The Scottish government recently imposed a moratorium on fracking in its borders pending a full public consultation, and the Welsh administration has made similar commitments. In spite of these developments, the government in Westminster remains firmly committed to its unconventional energy policy and the positive benefits it could bring.

Do you agree that we should go ahead with fracking? Do you think that all fracking should stop and no shale gas drilling should take place? Do you think fracking is a temporary solution to energy needs until renewables are ready to go online on a mass scale?

Should the UK government encourage or stop fracking? Vote and share your views on the pros and cons of fracking and the UK energy policy on the discussion forum below.


Should the UK government encourage or stop fracking?