Hydropower pros and cons: Is hydroelectric energy that good? Should we promote it? 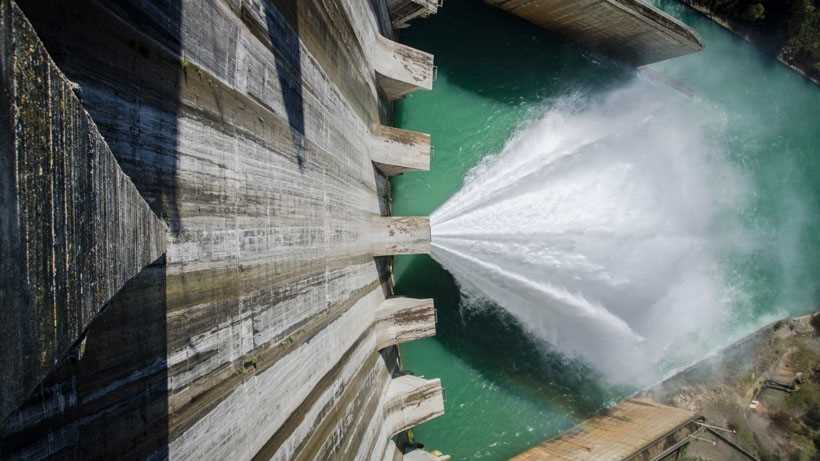 Hydropower has become a key source of energy. But there are both pros and cons to hydroelectric energy. Is water power that good? Should we promote it? Vote and share your views (below)

Hydropower refers to the energy produced by the power of running or falling water. This is a renewable source of energy that has been used since ancient times. Watermills were very important for many societies as they used the power of water to operate different mechanical devices such as cranes, lifts, mining devices, sawmills, textile mills or corn mills. The Roman Empire, Han Dynasty, and medieval Islamic Caliphate among others recognized the power of water and used it intensively. Since the 19th century, hydropower is used to generate electricity (or hydroelectric energy). Turbines replaced open water wheels and engineering progress enabled the construction of dams which maximized the efficiency of hydropower.

Today hydropower is the largest source of renewable energy in the world, providing approximately 16% of the electricity consumed. Countries such as China, Brazil, Canada and the US produce large quantities of hydroelectric energy. The largest hydroelectric power station in the world is China’s Three Gorges Dam in Hubei. This dam on the Yangtze River has an instant generating capacity of 22,500 MW. This is 25 times the capacity of the Hoover Dam in the US!

There are several advantages to hydroelectric energy:

However there are some disadvantages to hydropower too:

Check out these interesting videos with experts debating on the advantages and disadvantages of hydropower:

There are doubts about the use of this type of renewable energy. Many environmental activist oppose to the construction of dams. What do you think? Is hydropower a sustainable solution for the future? Should we rather stick to fossil fuels or move towards other renewable alternatives such as the solar energy? Is hydropower cost effective? Which of the disadvantages and side-effects of hydropower is more harmful?

Hydropower pros and cons: Is hydroelectric energy that good? Should we promote it? Vote and tell us why. Please invite other people concerned with energy and environment to join the debate


Hydropower pros and cons: Is hydroelectric energy that good? Should we promote it?