Space exploration pros and cons: Are space programs a waste of money?

Channel:
Politics  /  Other  /  Science and Research 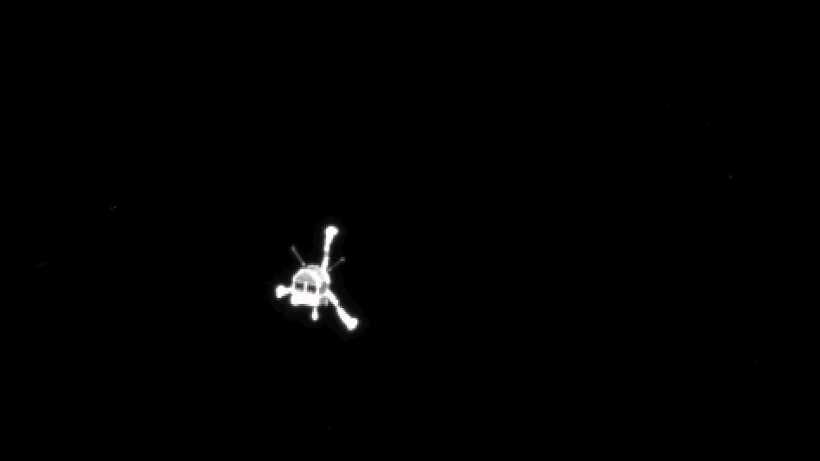 Should we spend money on space exploration?

The launch of SpaceX's Falcon Heavy rocket into has brought back media attention to space exploration. Elton Musk's private aerospace company is in the process of becoming a major player and a partner for many space programs. However, most of the efforts to discover whats out still depend mostly on public funding.

Today there are six big government space agencies with the capacity to create, launch and recover satellites: the National Aeronautics and Space Administration (NASA), Russian Federal Space Agency (Roscosmos or RFSA),the China National Space Administration (CNSA), the Indian Space Research Organisation (ISRO),  the Japan Aerospace Exploration Agency (JAXA) and the European Space Agency (ESA) which integrates several European space agencies. Among them only NASA, ROSCOSMOS and CNSA have full capacity for human spaceflights and lunar soft-landing.  In addtition to these there are many other government space agencies with variable capabilities, most of them have only the capacity to operate satellites, a few of them also have launch capabilities and can operate extraterrestrial probes. Some of these space agencies are competing to be the first to send humans to Mars and investigating if there is intelligent life on other planets.

These space programs and agencies are very costly. It is estimated that the total annual budget of space agencies is $41.8 billion. Among them the highest budgets correspond to:

Are all these costs justfified? Are there better ways to spend public funding? Should we mainly rely on private investors such as Elton Musk to promote space expliration? Will capitalistic incentives lead the way towards space exploration? In order to help make up your mind we outline next the most important benefits and problems of space exploration.

Space exploration pros and cons: are space programs a waste of money or a good investment? Vote and share with us your experiences and ideas about publicly funded space exploration programs. Please invite others interested in science and technology to join the debate


Space exploration pros and cons: Are space programs a waste of money?