Is there intelligent life on other planets? Do aliens exist? Four scientific scenarios

Channel:
Politics  /  Other  /  Science and Research 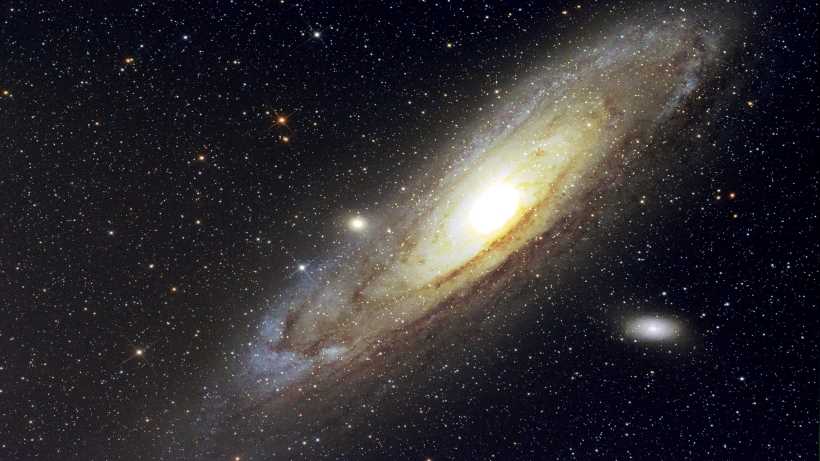 Are humans alone in the universe? Scientific research and fiction have fueled speculation about the possibility of intelligent life on other planets. What do you think about it? Find out more about the four scenarios that scientists are considering.

Is there intelligent life on other planets?

The SETI Institute (Search for Extra-Terrestrial Intelligence), probably the most important scientific organization in the quest for the discovery of extraterrestrial intelligence, continues to be very active. This non-profit organization, founded in 1984, employs over 90 researchers, many of whom are leading figures in their fields. The famous astronomer Carl Sagan was one of the trustees of the SETI Institute. The most recent space missions to Mars are trying to find traces of life on the surface of the red planets. However, what really triggers our imagination and what most people care about is the existence of intelligent life outside our solar system.

Intelligent life in the galaxy

The debate about intelligent extraterrestrial life has been historically very controversial. Are aliens real? The depiction of our world and humanity defended by religions was to a great extent at odds with the idea of intelligent life in the outer space (unless we take into consideration gods or other mythical creatures). Believing in the existence of other form of lives outside Earth was unacceptable. With scientific progress we discovered that there were other planets and that the universe was something much bigger than we had previously imagined. Men started to ask themselves if in those other planets we could find people like us. People started to dream not only about encounters with supernatural beings, such as those religious texts mentioned, but also about other races of "normal" beings somehow similar to us. Science fiction literature and cinema contributed to stimulate our imagination with exotic depictions of aliens.

However, research and technological progress later dampened the hopes of finding intelligent life, at least in our solar system. Scientists showed that the possibility of life on other planets recently was slim.  The emergence of life on planet Earth, we learnt, was almost a "miracle", possible only thanks to a conjunction of some very specific environmental conditions and luck. None of the planets surrounding us had similar conditions. Although they did not rule out the existance of some forms of life, most scientist agreed that the chances of finding intelligent life anywhere close to us were almost inexistent.

The debate becomes more complex once we add in the time dimension. Some solar systems were formed 5 billion years before the Earth. They may have had intelligent life but it may now be extinct. Maybe humanity will be extinct before other alien forms of life develop. Or simply the distance that separate us from aliens is such that the technologies available will never allow discovery or communication. The Fermi Paradox and the Dyson Dilemma have contributed to theoretically frame the question about discovery of aliens civilization (see video below).

Watch these videos one with Stephen Hawking explaining the probability of extraterrestrial life and the other with the Dyson Dilemma:

Possibility of life on other planets

According to the British physicist Stephen Hawking there are four possible scenarios:

Emerging questions: Which of the four scenarios do you think is the correct one? What do you think is the possibility of life on other planets? Would it be good for us to encouter extraterrestrial intelligent life? Shouldn't we rather hide from potentially more advanced aliens?

Is there intelligent life on other planets? Vote and explain what you think has happened or may happen.


Is there intelligent life on other planets? Do aliens exist? Four scientific scenarios