Nature vs nurture: is personality mostly shaped by our genes or by the environment and socialization? 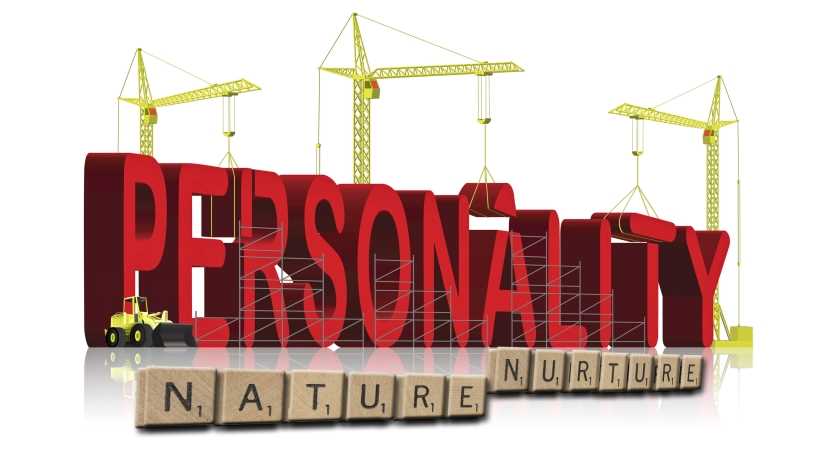 Source: Composite by G_marius based on a Vic's image

The nature vs nurture debate is central to the field of psychology. Is our personality mostly inherited (genetic) or acquired (learned)?

John Locke adapted the classical concept of tabula rasa ("blank slate") in his critique of  Descartes' argument of an innate idea of God universal to humanity. This is often considered the origins of the philosophical debate nature vs nurture. Are human instincts defining our actions or have we freedom of action? With the technological advances and the discovery of DNA, this philosophical conundrum evolved into a biological and psychological debate.

Traditionally, many saw that the divide nature vs nurture somehow mirrored the philosophical discussions about fate and agency. Are we just naturally gifted or doomed? Have parents and educators little margin try to shape childrens personality? New studies show that environment and the early experiences in life can be as deterministic to define personalities as it was believed only genes could be. And at the same time the genome seems to be somehow malleable.

Experts agree that personality is a combination between our genes, or nature, and the environment in which we grow up. However there is still a great controversy about which of the two have a stronger impact in our personality and behavior, in our philias and phobias. Some researchers argue that the genes (nature) explain most of the variation observed while others claim that genetic research does not support this theory.

Other scientists argue that the answer is: "it depends". A recent study at King's College London shows that some environments have the capacity to shape personality more than others. For instance they discovered that across the UK about 60% of the variation of children behavior at school was determined by their genes. However it seems that in London the impact of the environment was higher than in other parts of the UK.

Check out these interesting documentaries:

Genetics is still an evolving field of study. Moreover there are still many theories and ideas about education and socialization of children that haven't been completely settled by academics. What do you think?

Nature or nurture: is personality mostly shaped by our genes or by the environment and socialization?  Vote and share your experiences and any interesting research or arguement you came across.


Nature vs nurture: is personality mostly shaped by our genes or by the environment and socialization?