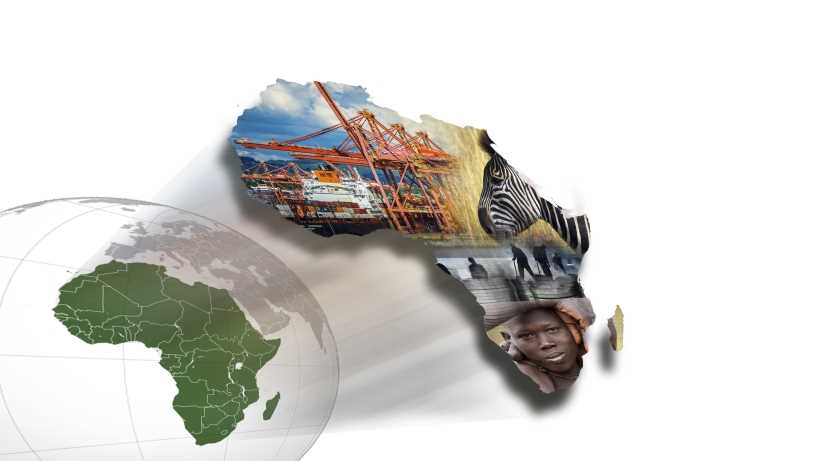 Is the future of Africa bright? Can Africa play its own strengths and emerge as the next big world player? Participate in our poll and debate

How bright is the future of Africa?

Africa has often been considered a doomed continent, and it is quite commont to hear many dismissive comments about it. Columnists have widely doubted from Africa’s capacity to catch-up with industrialized countries, because of wars, poverty, lack of infrastructures, corruption, political confrontations, etc.

Yet Africa's growth has been nearing 5% since 2000, and is becoming an increasingly appealing economic actor. Foreign investments were $9 billion in 2000 and surged to $62 billion in 2008 (McKinsey). New initiatives for women empowerment, child protection, and fair trade are helping to improve the social conditions of the continent. The urban population is growing and more and more households are reaching the middle-class, about 13% of the African population according to the African Development Bank.

Watch these videos on the future of Africa

But obstacles do persist. Power cuts, autocratic governments, high transportation costs, misguided foreign aid, and other problems are still causing Africa to lag behind other world economies. The rise of the “African Lions”, although very promising, does not represent the reality of the whole continent. Moreover, according to the African Development Bank by 2060, only 43% of the population is expected to be middle-class.

What do you think about the future of Africa, will it become the next big world player?  Vote in the poll below and tell us more about how you envisage the future of this amazing continent.