Top 10 board game designers: Who deserves to be considered the best? 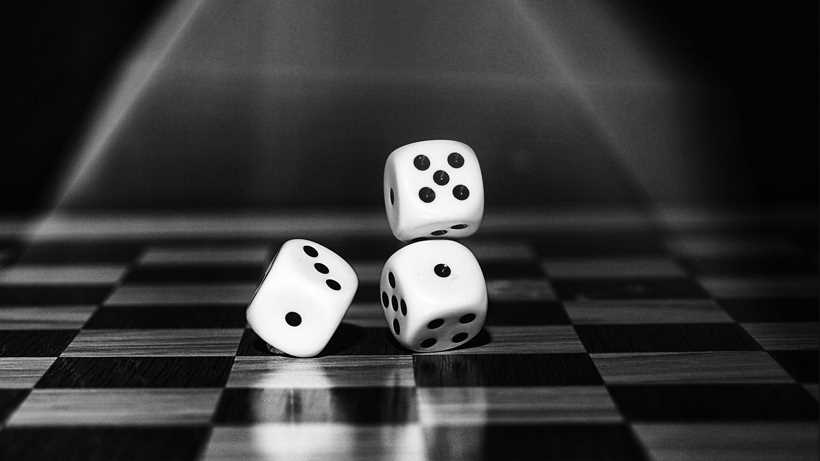 Check out our top 10 list of board game designers. We outline the great transformation that the board game industry has undergone and debate who is the best game designer

The board game industry is undergoing a sustained period of growth and creative transformation. It has been argued that we are witnessing the "golden age" of board games. The term "board game" is still associated by many with games such as Trivial Pursuit, Monopoly or Snakes and Ladders. But fortunately board games today are much more varied and sophisticated than ever before. Thanks to a generation of game designers, the board game hobby has been transformed permanently. Now there is even a whole new industry of board gaming tables and accessories. Traditionally, with a few exceptions such as Go, Chess, tabletop roleplaying games and war games, board games tended to be luck driven, had extremely simplistic mechanics and targeted mainly very young audiences. Most board games were considered a light entertainment or something to kill time.

A board game revolution

However, in the mid 1990s a "cardboard revolution" occurred: the era of modern board gaming had begun. Many point at Settlers of Catan, by Klaus Teuber, as the game that contributed the most to this radical transformation in the world of board gaming. In fact, the origin of this new trend can be traced back to 1978 when the Spiel des Jahres, "Game of the Year", board game and card game contest was created. The goal of this contest was to promote high quality design in board gaming. The growing popularity of the contest served to drastically increase the quality and commercial success of games. Designers became a central figure in the industry and their names started to appear on the game boxes.

The success of Settlers of Catan and other contemporary German games inspired board game designers across Europe. In countries such as Austria, France, Italy, Poland, Czech Republic and the Netherlands German-style games or "eurogames" became increasingly popular. Many non-German designers joined this board and card game revolution. Even American and British designers, who had traditionally focused on thematic games (also known as "ameritrash" games) and war games, changed the way in which they designed.

Board game designers had realized that traditional game mechanics could be greatly improved and new ideas could be introduced to enhance players' experiences. Game design greatly evolved and games became much more strategic and fun. Sophistication in design does not necessarily entail increased complexity for players. Designers today work hard to avoid players' frustration by making games more accessible and limiting playing time. Today, thanks to this generation of game designers, modern board gaming offers us a wide variety of games. In any specialized board game shop you can find deck-building, area control, tug-of-war, voting, movement programming, hidden roles, resource management, pick-and-delivery, card drafting, and worker placement games (among many other types). Not only we have competitive games but also cooperative and semi-cooperative games.

Game conventions, such as Essen Spiel, Gen Con and Origins Game Fair, as well as game reviewers, youtube channels and podcasts have strongly contributed to the growth and consolidation of modern gaming as a full-fledged hobby. Tom Vasel (The Dice Tower), Joel Eddy (Drive Thru Reviews), Richard Hammond (Rahdo Run Through), the Undead Viking, Shut Up & Sit Down, Secret Cabal, On Board Games, The Spiel, and TableTop have references for board gamers all over the world. The Kickstarter platform also enable many new designers to launch their projects, some of which may have struggled to find a publisher. Kickstarter has also been used by more experienced designers and design teams to launch more ambitious project which given the amount of components would have found difficult to reach usual channels of distribution. Today, BoardGameGeek (also known as "BGG"), the most comprehensive source for board and card gaming, lists more than 80,000 games and expansions, as well as over 20,000 designers. Here we have shortlisted 10 of the best game designers for their outstanding contribution to the board game hobby. Join our poll and debate on which of them deserves to be considered the best game designer.

This list contains ten of the best board game designers in the history of modern gaming. These game creators have been selected according to the contributions to game design and the success of their games. They are ordered alphabetically. Vote for your favorite in our poll and suggest other worthy designers on the discussion forum:

Who is in your opinion the best of them all? What type of game do you prefer? What is the most innovative game design you have encountered? Does a better designed game always lead to more fun on the table? Thanks for sharing your views and inviting others to this discussion.

Watch these videos: "Reinventing Board Games" and "Mastering Game Mechanics":

Top 10 board game designers: Who deserves to be considered the best? Vote and explain why, tell us what are your favorite games from these designers and invite other to join the poll and discussion


Top 10 board game designers: Who deserves to be considered the best?