What is the ideal length for a video game single-player campaign? 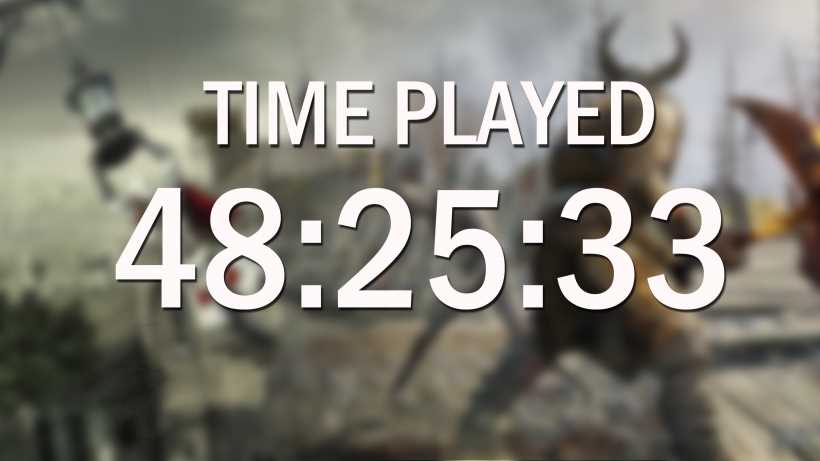 Video games: "The longer the better"? "Less is more"? We debate the ideal length for single-player campaigns. Is duration an indication of quality? Discuss

"Video games is all about having fun, so he longer the fun the better!", right? Well, many would disagree with that statement. PC and console gamers can enjoy a video game for hundred, sometimes thousands of hours, in particular in the case of some competitive multiplayer online games such as League of Legends and DotA2, or sports games such as FIFA and PES. However, when it comes to a single player campaign opinions start to diverge.

Some players love lengthy single player campaigns in their games. Duration may be an indication of value for money. In particular video games in the action sandbox and RPGs genres tend to be very long. Some of these games, such as Skyrim, the Witcher 3, Fallout 3, Legend of Zelda or GTA V, have single player campaigns where you can spend well over 100 hours. The worlds in these games are so immersive that players just don't want to leave them. The completionist type of gamer who tries to finish all the side quests or missions and collect all the possible items may spend months into those games. Similarly, in games such as those in the Super Mario, Pokémon and Zelda serie, if you want to unlock all the secrets be ready to invest long time.

Other players prefer games where the time investment is not so important. Sometimes this is linked to a busy family or professional life which limits their spare time. There is a growing number of games which have short single player campaigns. Games in which the multiplayer competitive element is the major selling point, such as the Battlefield and Call of Duty series have reduced the length of their campaigns to 4 to 8 hours. Many players prefer a short but intense experience rather than too much repetition. Other games are not multiplayer but still offer only a relatively short single player mode. Some short indie games such as Journey, Limbo, Gone Home, and Brothers: a Tale of Two Sons, tend to prioritize the narrative and atmospheric elements.

There are also many games that are somewhere in between which have campaigns between 10 and 20 hours long such as Bioshock, Uncharted, and Tomb Raider. Some players think they get value for their money without making the game excessively long and repetitive.

Do you think a game needs to be long to get a good return on your investment? Do you have spare time enough to sink many hours in a single campaign mode or you prefer to spend less time with a game and then jump into another one? Is length a good indicative of depth and quality in a game? Are companies trying to artificially extend the duration of a game to satisfy a certain profile of gamers?


What is the ideal length for a video game single-player campaign?