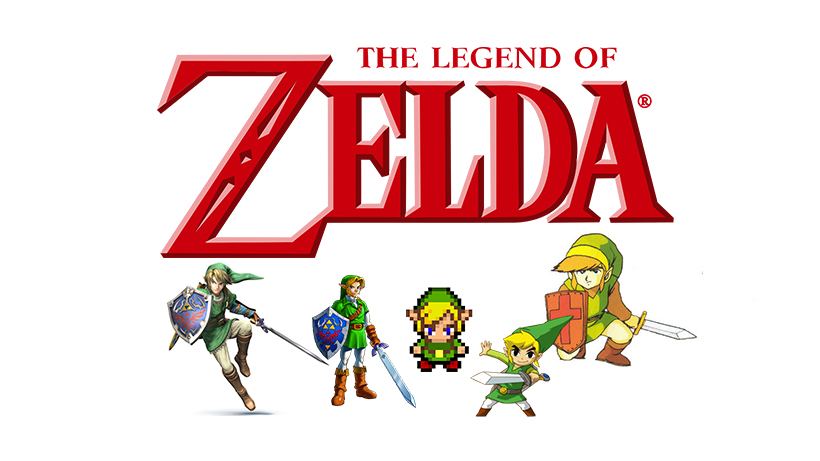 Breath of the Wild is already out and millions of players have already enjoyed the experience. It is time to compare the top Zelda games and decide which is the best one in the famous Nintendo series.

The Legend of Zelda is one of the most popular video games series in history, and according to our previous debate, Nintendo fans' favourite. The Legend of Zelda are fantasy action-adventure games published by Nintendo and created originally by Japanese designers Shigeru Miyamoto and Takashi Tezuka. The first installment, which gave the name to the series, The Legend of Zelda, was released in Japan in 1986 for the Famicom Disk System and arrived to the USA and Europe next year in the NES cartridge platform. It was the first title for the console to include an internal battery for saving data. The game was extremely successful and sold over 6.5 million copies, paving the way for the following 18 titles of the saga which cumulatively have sold some 80 million copies  over the last 3 decades.

The Legend of Zelda games successfully combine typical role-play game elements such as exploration, magical items and combat, with a very well written narrative and extraordinarily clever puzzles. Although there have been variations over the years, most games of the series display an intuitive gameplay, a wide variety of locations and some of the best designed dungeons in the video game industry. Players interact with many different characters and fight all sort of enemies. But, without any doubt, the most iconic character of the series is Link, the Hero of Time. This young (and silent) protagonist is usually dressed with a green tunic and pointed cap, and armed with a shield and sword. He is the bearer of the Triforce of Courage. Link's goal is to save Zelda, Princess of Hyrule and guardian of the Triforce of Wisdom, from Ganondorf (a.k.a. Ganon), Link's evil antagonist and bearer of the Triforce of Power.

Let's compare Link's adventures and decide which of them deserves to be considered the best.

Watch the trailer of the latest Nintendo Zelda game: Breath of the Wild

Based on critics' reviews (Metacritic), we have shortlisted the top Zelda games to help you make up your mind and vote for the best of them. We compare the main innovations and contributions of each of these titles to Nintendo's action-adventure franchise.

What is the best Legend of Zelda game? Vote and tell us more about your favorite title in Nintendo's series. Please invite others to join our debate