Japanese security and peacekeeping operations - Should Japan strengthen its army? 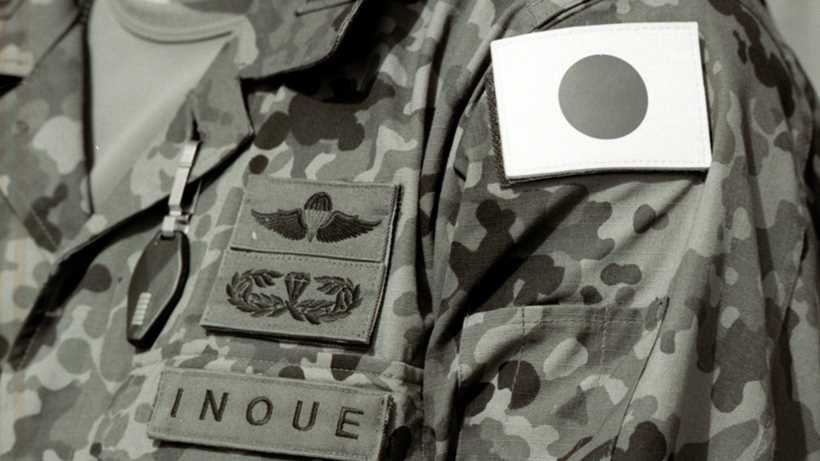 We discuss if the military restrictions imposed on Japan due to Japan's controversial military history are justified today. Do security challenges and the participation in peacekeeping operations justify further militarization?  Should Japan's Self-Defence Force be turned into a fully-fledged army? Vote and invite others to join the debate

In July 2016, Japan’s prime minister, Shinzo Abe—who heads the political coalition between the Liberal Democratic Party (LDP) and its smaller coalition partner Komeito—secured a supermajority in Japan’s upper house elections. This was a significant event as it bolstered Abe’s ability to change the country’s pacifist constitution, which represents a highly-charged decision given Japan’s history. The constitutional article that has to be amended with a two-thirds majority in both houses of the national Diet is Article 9 of the Japanese Constitution. It prohibits war as a means to settle disputes in international politics.

The revision could herald an era where Japan becomes a more engaged and active member of the international community. However, the interpretation of Article 9 has always been fraught with great controversy, which makes its amendment a highly significant turn in Japanese politics. But can Japan have an army? Does Japan have an Army? Japan’s current military force, the Japan Self-Defense Forces (SDF), represents more a de facto military than a formally institutionalized one. It has its origins in the United States’ decision to participate in the Korean War with troops stationed in Japan, which left Japan militarily vulnerable. The National Police Reserve was thus set up, which later morphed into the SDF. It is more akin to a peacekeeping operation with significant military capabilities. The constitutional ambiguity here could end with new amendments expected to be passed.

In this debate, we invite you to contribute with your opinions on whether Japan should militarize. In the following paragraphs, we present a two-sided argument on Japan’s militarization:

Japan should strengthen its army:

Japan should not support militarization:

To supplement our discussion, one may also consider some of the most important Japanese peacekeeping operations since 1992

You may also find interesting our debates Is world peace possible? and Should guns be banned in America?

Japanese army today: Militarization, security and peacekeeping - Should Japan strengthen its army? Vote and join our public discussion on the future of Japanese Armed Forces


Japanese security and peacekeeping operations - Should Japan strengthen its army?