Sci Fi vs Fantasy vs Horror: which is the best geeky genre and why? 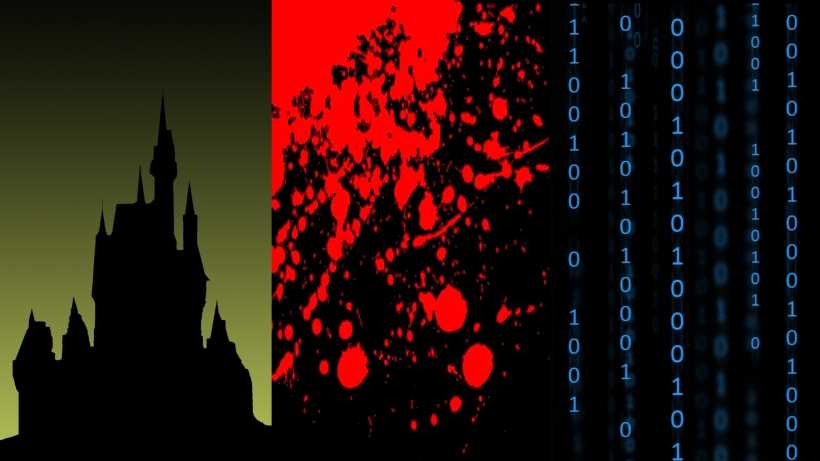 Sci-Fi vs Fantasy vs Horror

What do geeks and nerds like as genre or theme? No surprises, science fiction, fantasy and horror are the three top themes which get the most traction among them. But science fiction, fantasy and horror are no longer topics reserved for just teenagers a few awkward adults. Over the last few decades these genres have surged in popularity and become mainstream, adding much to contemporary western pop culture. Likewise, many of us are proud of being geeks or nerds. We don't need to be ashamed or hide our fascination for strange serie B movies, weird books or video games. Geeks are considered cool, even in fashion some claim geek is chic. Geek and nerd are concepts that, to a great extent, have ceased to have a pejorative sense. There are fans of horror, sci fi and fantasy everywhere. Moreover, these themes are successfully combined. It is increasingly common to play, read or watch dark or gothic fantasy, horror stories set up in outer space, or even futuristic worlds with magic and fantasy-inspired creatures.

It is precisely the evolution of these genres which has ended up legitimizing being a geek or a nerd. The contributions to the literature, film, and gaming industries of the horror, sci fi, and fantasy genre have often been outstanding. Geeks and nerds like these fiction styles, but who doesn't? This is a list with some of great pieces of entertertainment these genres have offered us. We hope this helps you decide which of the three you prefer:

​You may like the three of them, but if you would have to choose one, which one would it be?

​Sci Fi vs Fantasy vs Horror: which is the best geeky genre and why? Vote and tell us more about your favorite geeky / nerdy books, games, movies, comics or TV series.


Sci Fi vs Fantasy vs Horror: which is the best geeky genre and why?