Negan vs The Governor: who is the best villain in The Walking Dead? 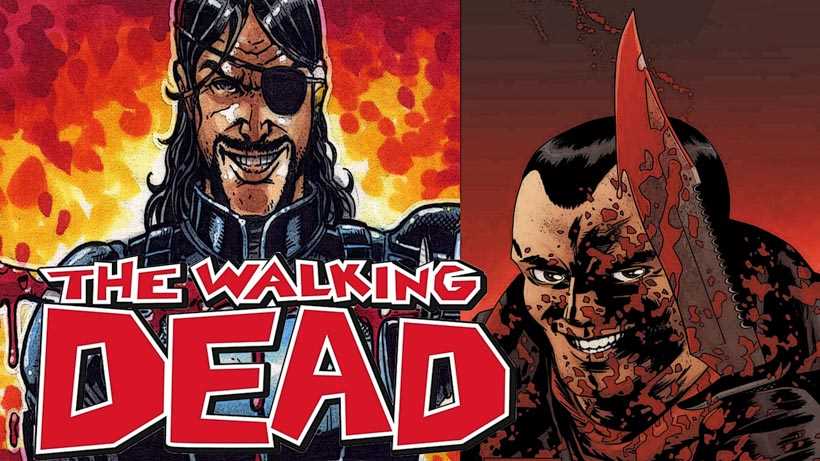 The Walking Dead is one the most critically acclaimed comic-book and TV series today. It is full of memorable characters, some of them extremely evil. We discuss who is the best Walking Dead villain: The Governor or Negan? If you are a fan of the comics, video games or TV series, join our debate and vote below.

Beware the debate below may contain some spoilers of The Walking Dead comic-book and TV series!

The Walking Dead is among the most notable comic-book series. First released in October 2003 by Image Comics, this zombie post-apocalyptic saga written by Robert Kirkman and illustrated by Tony Moore has already 157 episodes published. The Walking Dead narrates the drama and adventures of sheriff's deputy Rick Grimes and a group of human survivors in a world that has been outrun by "walkers" or zombies. The comic-book series was well received by both the public and the critics to the extent that in 2010 was adapted into a big budget AMC TV drama series. This TV series, after a couple of irregular seasons, also managed to grow in popularity and convince most of the initally reluctant fans of the iconic zombie comic-book, to the extent that many consider the TV adaptation even better than the original. Additionally, in 2012, an interactive episodic graphic adventure was developed by the video game developer and publisher Telltale for PC, PS3 and XBox 360. The Walking Dead video games also reached great success among the public and the critics.

The comic-book and TV series are not identical and differ in several ways. The TV series, although inspired in the comic-book storyline and characters, introduced small twists in the main plot and changed many of the encounters that Rick Grimes and his group faced during their journey for survival. Some new characters were introduced, such as Daryl, and others eliminated from the TV version. These discrepancies allow fans of the series to enjoy the two formats without having certainty on what will happen next in the parallel zombie sagas. Despite these differences, both The Walking Dead Image comics and AMC TV series have granted a central role to two extremely charismatic villains: The Governor and Negan.

The Governor and Negan are among the best comic villains ever. Which of the two do you prefer and why? (beware that the debate below may contain spoilers). 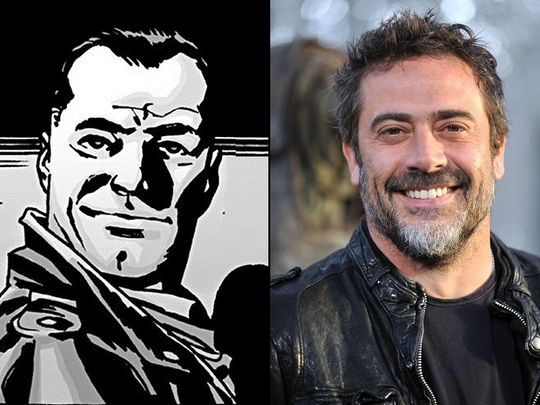 Who do you think makes for a more interesting character The Governor or Negan? Do you prefer, the ruthless man obsessed to find the cure for his zombified daughter Penny, or the leader who loves his baseball bat Lucille, which he regularly feed with blood and brains? Vote and comment below!

This is a list of other antagonists and evil characters that Rick Grimes and his group have to face throughout the comic-book, video-game and TV series:

Watch this comparison between Negan vs Governor:

Negan vs Governor: who is the best villain in The Walking Dead? Vote and share your thoughts about each character and what you like about them. Remember that voting, commenting and sharing this debate you collect points (XP).


Negan vs The Governor: who is the best villain in The Walking Dead?