Superman or Batman: which one is the best DC superhero? 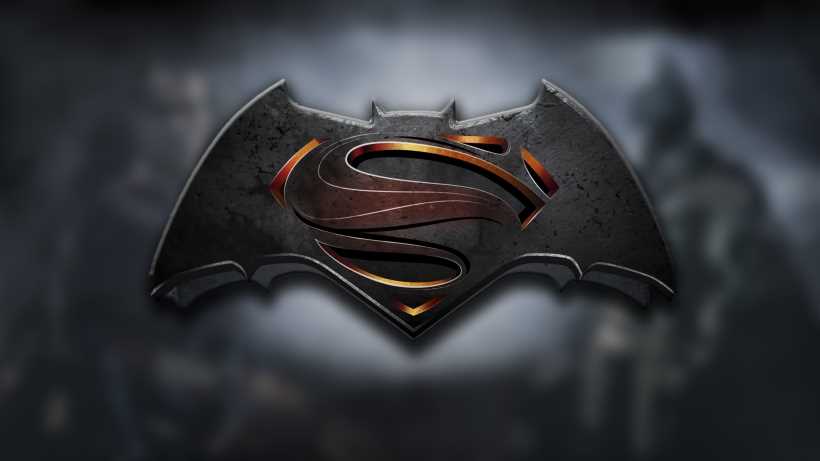 Batman or Superman: we discuss which of these two iconic superheroes from the DC universe is the best. Check out our lists with their best sagas. Join our debate and tell us what you like about them

Superman and Batman are among the oldest, yet most popular superheroes in DC Comics. These super-heroes have become real cultural icons for several generations. In addition to comics-books, you can find them in movies, TV series, cartoons, video games, toys, t-shirts, and table-top games. Superman was created in 1933 by Joe Shuster and Jerry Siegel and later acquired by Detective Comics (now DC Comics in 1938) where he inaugurated the legendary Action Comics series. Batman, created by Bob Kane and Bill Finger, makes his first appearance in Detective Comics number 27 in 1939.

The two heroes are extremely different characters. The hero of the red cape is the most powerful superhero in the DC universe. Although his secret identity, the journalist Clark Kent may seem inoffensive, Superman is super-strong and super-fast, he flies and is almost invulnerable (kryptonite being his only weakness). Moreover the “Man of Steel” has heat vision and cold breath. Superman lives in the fictional American city of Metropolis where he fights enemies such as Lex Luthor, Braniac, and Darkseid.

On the other hand Batman does not have super powers. Still he is one of the main nightmares for the DC universe super-villains. Batman’s secret identity is the billionaire businessman and philanthropist Bruce Wayne. With his fortune and extraordinary intelligence Batman creates powerful hi-tech gears to help him fight the crime. His equipment includes the bullet-proof yet super-flexible batsuit, the unity belt, batarangs, batmobile, and batplane among many others. Batman relies on his athletic prowess, detective skills and scientific knowledge to defeat villains such as the Joker, Two-Face, Poison Ivy and Penguin, in Gotham City and beyond.

Superman and batman also share many things in common. The two of them were orphans with a dramatic past. Superman escaped the total destruction of his country of birth Krypton and was then raised by a couple of farmers in Kansas. Bruce Wayne was raised by Alfred the butler of his family after his parents were murdered by a mugger. Batman and Superman, alongside with Flash, Wonder Woman, Green Lantern, Aquaman, and the Martian Manhunter, created the first superhero team, the Justice League. Moreover, both use a cave as secret base, Batman has the Batcave hidden under the Wayne’s manor, and Superman built the Fortress of Solitude in the Artic.

The best comic-book artists have worked with these superheroes. This is a list of some of the most highly praised stories of Batman and Superman.

We are sure you have seen these superheroes fighting together and in some rare occasions even fighting each other in many comic-books. Now you can also see them reunited for the first time in the big screen in Batman vs Superman: Dawn of Justice (2016). Let’s see which of the two is people’s favorite: Superman or Batman? What do you prefer Superman frontal approach or Batman detective and subterfuge abilities? Do you like the history of the extra-terrestrial boy from Krypton raised as a farmer in Kansas or that of the tormented son of a super-rich family who witnessed the assassination of his parents?

Superman or Batman: which one is the best DC superhero?  Vote in our poll and tell us more about your favorite character.


Superman or Batman: which one is the best DC superhero?