Game of Thrones ending: who will win the game of thrones? 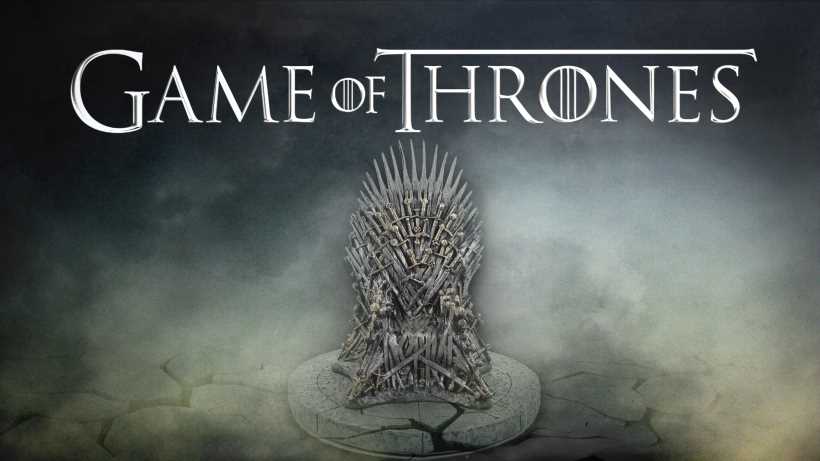 Game of Thrones (based on George R. R. Martin's A Song of Ice and Fire) is one of the most successful TV series of all time. The mortality rate in Game of Thrones is famously high for either a book or TV series. Characters are ruthlessly killed. Can you foresee its ending? Who will win the Game of Thrones? Join our discussion about Game of Thrones theories

[SPOILERS ALERT] This debate and the comments may contain some spoilers for the people who haven’t read the books or seen the TV series. Be careful before you start to read! This poll is based on the situation of the story at the end of the last published book: A Dance With Dragons. Some events and characters might be different in the TV series.

The fantasy book series A Song of Ice and Fire, adapted for television with the name of the first book, A Game of Thrones, also known as GoT, is probably one of the most compelling stories in popular culture today.The realm of “The Seven Kingdoms” in the continent of Westeros breaks into civil war. The 7 great houses and former independent kingdoms (Lannister, Baratheon, Stark, Tully, Arryn, Tyrell and Greyjoy) fight to win the Iron Throne, the symbol of power for the king of Westeros.

The author of bestselling A Song of Ice and Fire (ASOIAF), George R.R. Martin, is one of the best contemporary sci-fi and fantasy authors. The HBO TV series became an instant classic, with 6 seasons already released and one more expected. The book series is not finished yet, and fans are furiously debate who is their favorite character, and, most importantly, who will sit on the Iron Throne at the end of the series, winning the Game of Thrones.

Who will win the Game of Thrones?

Here are the most important contenders for the throne:

Game of Thrones ending is still uncertain. It’s very difficult to keep a short list of contenders. Some may object to Sansa or Bran Stark being absent from the list, the same as Jaime or Cersei Lannister. You can vote for them as "Other character" and tell us who you think has a better claim in the comment section!

The books and the TV series both contain many mysteries, and there are a lot of A Song of Ice and Fire theories, most of which have much to do with Game of Thrones's possible endings. Here are some examples of such mysteries that have generated more curiosity among the fans of the series and triggered debates and speculation about the Game of Thrones finale.

These are only a few of Game of Thrones theories. You can discuss them in the comment section, along with your prediction of who will win the Game of Thrones. What do you think George R. R. Martin has planned as conclusion for the saga? Is the ending of Game of Thrones going to match that of the book series? Could this be one of the worst TV series finales ever, as some start to worry?

Watch these videos with some of the most convincing Game of Thrones theories and 10 fun facts about the series:

Game of Thrones ending: who will win the game of thrones?  Vote here and tell us what you think will happen in the end with the main characters. Please share other Game of Thrones theories and mysteries with our readers.


Game of Thrones ending: who will win the game of thrones?