Who is the best stand-up comedian ever? Check out our top 10 and vote 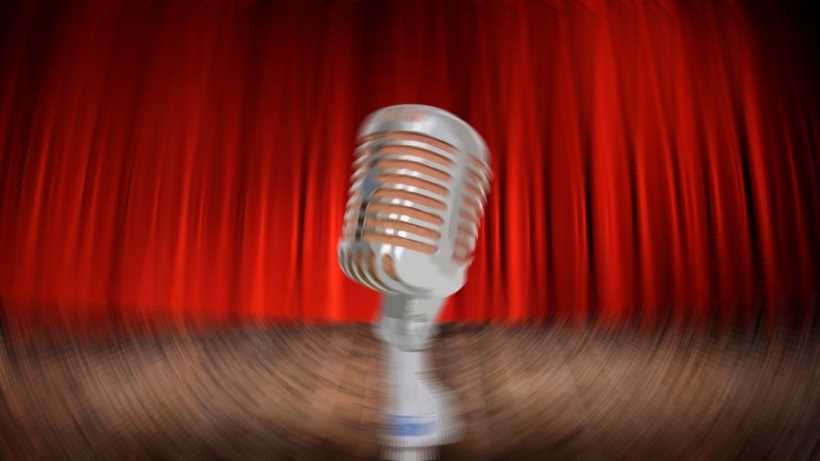 We compare the top 10 past and present stand-up comedians. These humorists have surely made you laugh. But who do you think is the best? Vote & explain why

It’s very difficult to make a short list of the 10 best American comedians ever - humor is very subjective. However, Lenny Bruce, George Carlin, Dave Chappelle, Louis C.K., Lisa Lampanelli, Eddie Murphy, Richard Pryor, Amy Schumer, Jerry Seinfeld and Robin Williams are all widely recognized and praised by critics and the public alike. Join our discussion and feel free to suggest other names on the discussion forum below. If you believe another comedian should have been included, you can add him or her in the comment section.

Best stand-up comedians in the US

Leonard Alfred Schneider (1925-1966), best known as Lenny Bruce, is often considered as the pioneer of modern comedy, with performances that integrated politics, satire, sex, religion or vulgarity. He was convicted for obscenity in 1964 following a viewer's complaint. In 2003, he was granted a posthumous pardon by the New York Governor.

George Carlin (1937-2008) is famous for his black comedy and his satirical comments about politics, religion, language, behavior, and various taboo subjects. One of this most famous routine, “7 dirty words”, was used in a Supreme Court case that regulated the government's power to control indecent material on public broadcasting.

Richard Pryor (1940-2005) is probably best known for his uncompromising analysis of racism and other topical contemporary issues. In his performances, he used to employ profanity, colorful vulgarities and racial epithets. He was one of the most influential humorists for the later generations of comedians.

Robin Williams (1951-2014) was such a famous actor that people sometimes know less about his amazing stand-up comedy career. His energetic style and improvisations skills helped him to lead what was called at the time the San Francisco's comedy renaissance. He then achieved nationwide success and was sharing his professional time between television, movies, and stand-up comedy.

Jerry Seinfeld (1954-)  has specialized his stand-up comedy in observational humor, when he often focuses on uncomfortable social obligations and personal relationships. He his internationally famous for the TV show “Seinfeld”, where he played a semi fictional version of himself.

Eddie Murphy (1961-) is another comedian to be known more for his acting career than his for stand-up comedy. However both his performances in the comedy TV show “Saturday Night Live” and in his own stand-up comedy shows were a hit with the American audience, which paved the way to an amazingly successful career in Hollywood. Today he is still the 4th-highest grossing actor at the United States Box-office.

Lisa Lampanelli (1961-) is often considered very controversial or even wrongfully funny. Her stand-up comedy shows are mainly centered on insults and ethnic humor. Her jokes focus very often on racial minorities and homosexuals.

Louis Székely (1967-), known as his stage name Louis C.K., has based his stand-up career on the use of observational, self-deprecating, dark and vulgar humor. He used to be a writer for other comedians such as Chris Rock, David Letterman and Conan O’Brien.

Dave Chappelle (1973-) is best known for his stand-up comedy performances and his TV show “Chappelle’s Show”. He used to parody various aspects of American culture, including politics, pop culture or racial stereotypes.

Amy Schumer (1981-) is probably the most successful female comedian of the moment. She has her own TV show, “Inside Amy Schumer”, on Comedy central. About her style, she says she likes tackling the stuff nobody else talks about, the darkest, most serious thing about ourselves: life, sex and personal stories and things everybody can relate to.

There are many other famous stand-up comedians such as Steve Martin, Ellen Degeneres, Bill Hicks, Joan Rivers, Bill Cosby, Woody Allen, etc. Feel free to vote "Another" and add the name of your preferred stand-up artist to the comment section below.


Who is the best stand-up comedian ever? Check out our top 10 and vote