Can you trust Wikipedia? Should citing Wikipedia be acceptable at university? 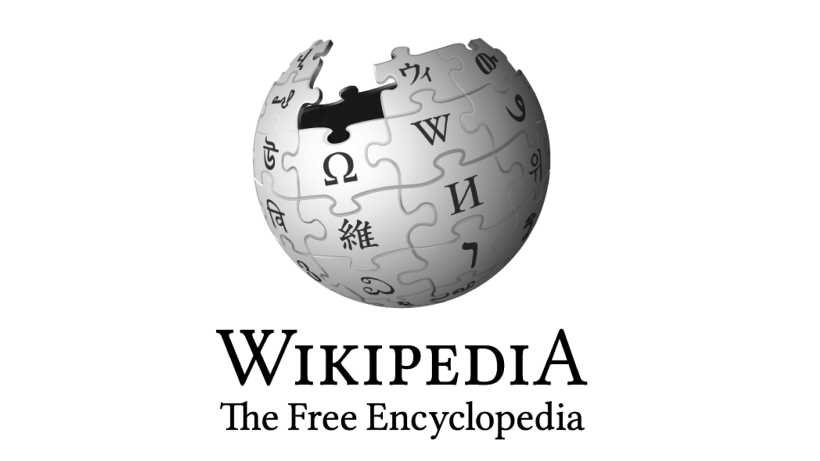 Wikipedia's accuracy and reliability is improving but is still contested. Can you trust it? Is citing Wikipedia at university that bad? Vote & find out more

Since this is not an academic article, let's just cite Wikipedia on this subject (we won't be told off for doing it):

Wikipedia is a free encyclopedia, written collaboratively by the people who use it. It is a special type of website designed to make collaboration easy, called a wiki. Many people are constantly improving Wikipedia, making thousands of changes per hour. All of these changes are recorded in article histories and recent changes.

Wikipedia is a new type of general encyclopedia based on the expertise and brainpower of thousands of people, rather than on a centralized editorial team. Wikipedia was launched in January 2001 by Larry Sanger and Jimmy Wales. Today, its scale is enormous: it has a monthlty readership of 495 million; more than 80,000 people contribute to and edit its content; and there are over 37 million articles in 250 languages. Wikipedia offers a great collection of general information articles based on primary and secondary sources. On Wikipedia you can find explanations, chronologies, basic data and statistics, images and links to many other sources (including news and academic articles). Wikipedia has drastically affected how we access and share information on the Internet.

There is a split perception in academia about using Wikipedia as a scholarly source. Wikipedia is a secondary source and it has increasingly become used as a gateway to some interesting concepts. Reading a Wikipedia entry, people can gain a general understanding of a topic or issue, and find some expert sources where they can continue digging into the subject. Following the criticisms and comparisons with traditional encyclopedias, which showed that Wikipedia had many factual mistakes, an increasing number of scholars have been involved in editing Wikipedia content in order to improve its accuracy and reliability.

A large portion of students now use Wikipedia for clarification and understanding of concepts. Many of them are citing Wikipedia as a source in their essays and exams. However, this practice is not accepted by the majority of teachers and professors, who, in same cases, penalize students who referred to Wikipedia as a resource to support their arguments. Faculty members are not looking for basic descriptive material but for deep understanding and critical engagement.

There are several problems associated to the use of Wikipedia in higher education and scholarly research. For instance usually it is not possible to know who wrote an article and their level of expertise (the problem of accountability). The content is not permanent and the pages evolve constantly. Moreover, Wikipedia is not a peer-reviewed source and accusations of biases and errors have not completely disappeared.

Nonetheless, it is still possible to look at the Discussion tab to see if the article is part of WikiProject. Experts working at WikiProject review and rate articles according to their overall quality. Over time articles are expanded and polished and usually become more trustworthy.

Do you think Wikipedia should become an acceptable source at university and college papers and exams? Are academics being overly conservative and not embracing progress?

Can you trust Wikipedia? Should citing Wikipedia be acceptable at university? Vote and tell us why in your opinion we should use it or not


Can you trust Wikipedia? Should citing Wikipedia be acceptable at university?