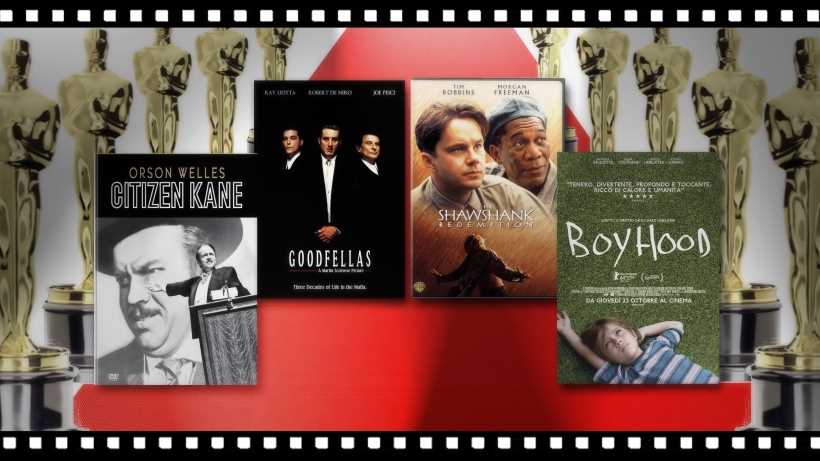 Oscar snubs! We discuss some of the worst disappointments in the history of the ceremony: Citizen Kane, Good Fellas, The Shawshank Redemption and Boyhood.

It’s the biggest awards ceremony in the film industry and a global media event watched by millions. The Oscars are the most prestigious cinema awards and mark the end of the annual awards season for the film sector. However, the Academy doesn’t always seem to get it right when it comes to rewarding films that have gained both critical acclaim and fans’ approval.

Richard Linklater’s film Boyhood is the most recent in the list of such films, much loved by critics and moviegoers but overlooked at the Oscars. After winning a number of awards, including a Golden Globe and a BAFTA for best drama, and reaching the Oscars as a favourite for best picture, Boyhood was snubbed by the Academy, who voted for Birdman as the best film of 2014.

The Academy’s long history of getting it wrong is vividly illustrated by older examples of classic films that failed to get the coveted award. The  Shawshank Redemption, a film that consistently makes the list of the best films ever, lost the Best Picture Oscar to Rober Zemeckis’ Forrest Gump in the 1995 Awards Ceremony.

Similarly, Goodfellas, one of Martin Scorsese’s best films, only won one of the six Awards it was nominated for – Best Supporting Actor for Joe Pesci – , and it was Kevin Costner’s Dancing With The Wolves that won the Oscars for Best Picture and Best Director of 1990.

Another memorable, and perhaps the most notable, Academy snub was when Citizen Kane, often described as the greatest film of all time, failed to receive the Oscar for Best Picture, which was awarded instead to the drama How Green Was My Valley during the 1942 Awards ceremony.

The biggest Oscar snubs for best picture: Citizen Kane, Goodfellas, The Shawshank Redemption or Boyhood? Vote and let us know which of this films you prefer and if there is another film that should make it to this list.