Should I move to Florida? Pros and cons of living in Florida

Channel:
Lifestyle  /  Home and gardening  /  Where to live 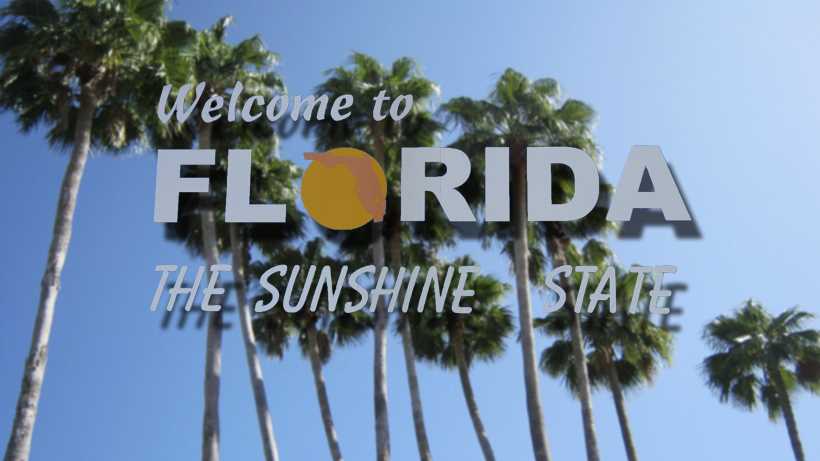 Should I move to Florida? First check the pros and cons of living in Florida: crime rate, how is the weather, theme parks, job opportunities, beaches, natural wonders, etc

The peninsula of Florida, in Spanish "full of flowers", has been inhabited for more than 14,000 years. The Spanish explorer and conquistador Juan Ponce de León discovered Florida in 1513 in an expedition from Puerto Rico. The Spanish recorded dozens of different groups and tribes in Florida. The Apalachee, Calusa, Mayaimi, and Ais are some of the Native American people the first contacted with the Spaniards. The epidemics of newly introduced diseases made the original populations decrease quickly weakening their socio-political structures and allowing other groups such as the Seminoles to move in the area.

After Ponce de León, Pánfilo de Narváez, in 1528, and Hernando de Soto in 1539, led other expeditions which helped establish that Florida was not an island but a peninsula. In 1562 Jean Ribaut arrived with a group of huguenots and claimed Florida for France. In 1565, he was captured and executed by Spanish troops under Pedro Menéndez de Avilés, who founded St Agustine, the first important Spanish settlement in Florida. St. Agustine was the objective of continuous British raids and Pirate attacks and was burnt down several times. Spain later built the Castillo de San Marcos (in 1672) and Fort Matanzas (in 1742) from 1513 to 1763. British and French troops continued to attack Spanish Florida during the 18th century but were unable to take the Spanish Colony.

They first settlement of free blacks in North America, Gracia Real de Santa Teresa de Mose, was created in the Spanish Florida. Spain offered British slaves freedom if they converted to Catholicism. In 1783 Spain traded Florida to the United Kingdom for the Control of Cuba which has been captured during the Seven Years' war. Most of the Spanish and indigenous population moved to Cuba. Colonists from England, South Carolina and Georgia moved to Florida. They introduced the cultivation of sugar cane and fruits.

Florida remained loyal to the UK during the Revolutionary War. At the end of the war Florida was returned to Spanish control, but it became a burden to the Spanish crown, which could not send settlers or troops to control it. Finally Madrid ceded the territory to the United States in 1821. Many free blacks and Indiand Slaves fled to Havana to avoid becoming under US control. In 1845 Florida became the 27th state, half of the population were enslaved African Americans. During the Civil War, Florida joined the Confederation. The population has grown enormously over the last century, from 530,000 in 1900 to 20 millions in 2016. The economic growth and migration from Cuba and other Latin American countries, as well as from other states of North America have managed to shape socio-demographic composition of the peninsula.

Pros and cons of living in Florida

Florida is currently one of the most important States in the US and the most traveled to vacation destination on Earth. Probably many things come to your mind when you think of Florida, including its large Cuban expatriate community, its beautiful beaches, the oranges, great resorts for retired people, the warm weather, the amusement parks, and the sunset postcards. Should I move to Florida? Well, there are many factors you may want to consider before making up your mind. Let's see what are the pros and cons you may experience if living in Florida.

Pros of living in Florida

Cons of living in Florida

​What would you tell someone who is seriously considering moving to Florida? Please suggest other pros and cons of living in Florida on the discussion forum below.

Pros and cons of living in Florida: Should I move to Florida? Vote and share your views and experiences. Help others to make up their minds about moving or not to Florida.


Should I move to Florida? Pros and cons of living in Florida