What is the best beer in the world? Top beer types, brands and countries 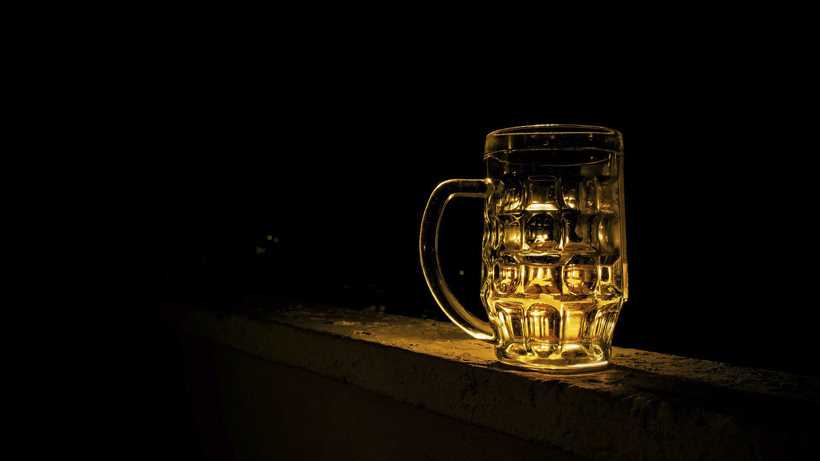 Find out the top beer brands and  producing countries. We compare German, Belgian, Czech, American, Irish, British and Mexican beers. We discuss the question of what is the best beer? Share with us which are your favorite brands and breweries.

Best beer in the world?

Beer is the most popular alcoholic drink in the world and probably the oldest one. There are records of brewing from ancient Iraq and Egypt. Today this fermented beverage is produced and sold in most countries. There are many different varieties of lager, ale and stout beers and a growing number of beer connoisseurs who really care and understand the subtle differences between brews. What makes a good beer? There is no simple answer. It may boil down to personal preferences and the context in which you drink the beer, the time of the day, temperature, what you are eating, etc. However, there are also many technical considerations to take into account if you want to assess a beer. The freshness and quality of the ingredients is important. Barley, wheat, maize and rice are grains used in the fermentation of beer. Hops, fruits, herbs, juts, coffee and cocoa are often added to give flavor and aroma to beers. The temperature, humidity and equipment used to brew a batch of beer has a strong impact on its taste too. Over the last decades craft brewing has become increasingly popular and thousands of brewpubs and microbreweries have started to produce new brands of beers. Innovation is building on tradition and we can certainly say that the quality and variety of beers today is superior to that available at any time in our past history. Today we compare the countries which are usually considered to produce the best beer in the world and shortlist some of the highest quality beer brands you can find in each of them.

Belgium has a strong beer tradition and there are about 180 breweries in the country. Some of them are very small, whilst others have become international giants. Belgium offers a impressive variety of beers, including several types of ales (e.g. amber, blonde, pale, brown, strong ale), stout, Flemmish red, pilsners, lambic and season beers. Belgians have demonstrated that tradition is not incompatible with innovation. Ancestral and modern techniques coexists. New ingredients have been introduced. Special Belgian beers usually are served in elaborate and distinct beer glassware.

This is a list of the some of the top beer brands you can find in Belgium in addition to other famous brands such as Stella Artois and Jupiler:

Czech beer has a long history that can be trace back to 993 AD when the Břevnov Monastery in Prague was founded. Czechs love beer and they often top the rankings for per capita beer consumpion. The most common type of beer in the world today, the pale lager, derives from the Czech pilsner style beers. The first ever blond lager Pilsner Urquell was produced in 1842 in the city of Plzeň (Pilsen). Currently there are more than 70 brands of beer in Czech Republic.

Germany is the fourth country in the world in per capita consumption of beer. German beer is often consider the best in the world. In Germany, beer has been brewed for centuries according to the Reinheitsgebot (purity order) law which regulates the ingredients which can be used, mainly water, hops and malt. Germany is also home to the famous Oktoberfest, probably the festival in the world in which the greatest quantity of beer is consumed. In Germany there are about 1,300 breweries and 5,000 brands.

In a country with so many breweries and brands it is difficult to shortlist just a few of them but here there is a list of some German beers worth trying and that are not as famous as others such as Beck's, Erdinger and Bitburger:

Irish beer has become famous worldwide thanks to Arthur Guiness, who, in 1756, set up a small brewery in Dublin which grew to become the largest brewer of stout beer in the world. Ales and porter-style beers have also been traditionally produced in Ireland. Since the early 1990s there has been a brewery explosion and many brewpubs and microbreweries have contributed to enriching the Irish beer culture and complement the traditional offer. Currently there are 55 breweries in the Republic of Ireland producing a wide range of real ales, lagers and stouts. Ireland is today the seventh country in the world in terms of per capita consumption of beer.

Mexico also has a long history of beer brewing. Before the arrival of the Spanish Conquistadores, Mexicans brewed alcoholic drinks including corn beer. The arrival of German immigrants and the short period under the Austrian emperor Maximilian I contributed to promote the beer culture in Mexico. The beer industry in Mexico has grown enormously and experienced a process of concentration under two big companies, Cervecería Cuauhtémoc-Moctezuma/FEMSA and Grupo Modelo, which control 90% of the nation's production.

The United Kingom has a very long tradition of top-fermented bitters, stouts, and porters. However after the Second World War lagers took over the market. Since the 1970s there has been a coordinated effort to promote the ale sector. The Campaign for Real Ale has been successful in bringing back traditional beers. Since 2002 there has been an explosion of breweries. There are about 1,500 breweries and more than 8,000 brands in the UK.

These are some of the beers brewed in the UK today:

Native American tribes produced corn beer before the arrival of Europeans. In the 17th century the Dutch West India Company imported beer to Manhattan and the first brewery of the country was established in New Jersey. The brewing traditions from Engalnd and Netherlands, were later enriched with the techniques brought to America by German and central European migrants. There are more than 3,000 breweries in America, ranging from small brewpubs to industry giants. Although the American lager, a type of pale lager, is still the most popular beer in the country, thanks to "craft breweries" many new types of beer have emerged in the US such as, the cream ale, amber ale, California common, American IPA, India Pale Lager, and Imperial IPA or American Double IPA).

The US is not only home to extremely popular beer brands such as Budweiser, Busch, Coors and Miller, but also to other less well-known high quality beers such as:

There are many other beer countries with an important brewing tradition that you may want to consider in your choice. Here you have a list of countries and some of their best beer brands:

There are hundreds of good beer brands in the world. Share with us which are the best beers, brands, and brewery styles in your opinion

Check out this documentary on how beer is brewed:

You may also be interested in other similar debates such as: the best coffee in the world, best chocolate in the world, and old world vs new world wines.

Top beer types, brands and countries. In your opinion what is the best beer in the world? Vote and give us the name of some of the beers you think everyone should try.


What is the best beer in the world? Top beer types, brands and countries