Does country music need to evolve to survive or remain true to its roots? 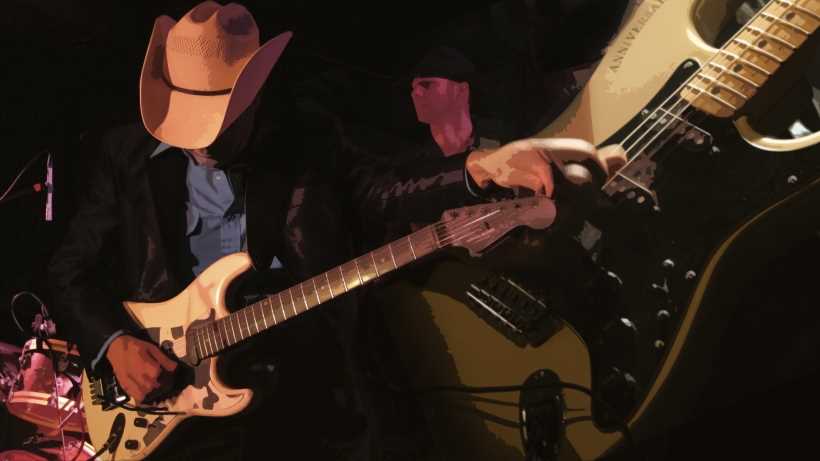 Blake Shelton claims that the evolution of country music is necessary for its survival. Is fusion and innovation strengthening or weakening this genre?

We have been discussing some controversies concerning the ultimate british rock band, the queens of pop, and the best grunge band. Now it is time to turn our attention to one of America's favorite music genres: country.

Although country music is the soundtrack to many peoples’ memories of trips to grandparents and thanksgiving evenings, it still has a dedicated following of millions of people of all ages. Blake Shelton, however, recently raised the ire of some of this band by claiming that in order to survive, country music must evolve, because “nobody wants to listen to their grandpa’s music.” Is this an apt warning from one in the centre of the country music world in the face of falling sales and popularity lost to more dynamic genres? Is this genre going crazy? Or, like almost all genres before it from jazz to rock and roll, will country’s soul naturally intertwine with other genres over time, but leave room for pure, classic country all the same?

Generally regarded to have been born in Atlanta in the 1920s, country music quickly spread and found fans across the nation. Although many sub-genres have emerged beneath its banner, almost all are marked by simple, tuneful melodies and guitars, banjos and harmonicas. Many argue that there will always be a place for this in America; that the warm tones and rich voices are not just music but capture the essence of the American spirit, of home and the plains. As such, there will always be a place for country music as it stands, true to its roots.

Others, however, argue that the genre does not need to remain as it has in order to continue evoke the spirit of the country. Indeed, very few art forms can be said to have remained the same forever: painting is no longer confined to cave walls, sculpture to the temples of the gods or theatre to Shakespeare’s Globe. Arguably as genres develop we find new ways of expressing ourselves, and, as long as people are making good music, why should this not be embraced? Just as there will be new musicians seeking to “evolve” country, the outcry garnered by Blake Shelton’s comments suggests there will still be “purists” too.

So do you think country music should continue on its path with familiar guitar and banjo tones? Or does it need to develop to meet new tastes? Do you find good for the genre the fusion with other genres some prominent artists such as Taylor Swift and Blake Shelton are attempting? What about embracing new ideas in country music along with more traditional tunes?

Does country music need to evolve to survive or remain true to its roots?  Vote and comment below!


Does country music need to evolve to survive or remain true to its roots?