Pros and cons of marriage: is marriage outdated? 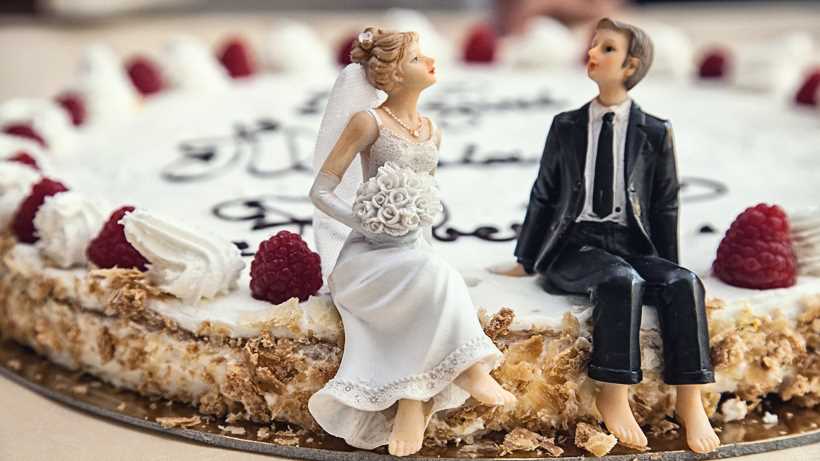 We discuss the pros and cons of marriage and if it is an outdated institution. Why marry if the divorce rate is so high? Is it good for relationships? Join our discussion and vote in our poll.

What is Marriage? Marriage, wedlock or matrimony, is the process by which two people make official their relationship and join an intimate union and equal partnership. In addition to love, there is a variety of reasons why people marry, such as, social, legal,  financial and religious purposes. Marriage is a permanent status that lasts until the death of one of the two members or until the union is broken by another legal procedure called divorce. Marriage usually entails a public ceremony and establishes a series of legal obligations and rights between the two persons, as well as between them, their children and in-laws.

Traditionally marriage took place only between people of opposite sexes, but over the last few years an increasing number of countries allow same-sex marriage. Similarly, at least in Western countries, it is commonly socially accepted that partners live together before getting married, and many have children without getting married. Thanks to cohabitation many think marriage is outdated, not necessary anymore. Moreover cohabitation has contributed to reduce divorce rates in many Western countries. However, divorce rates remain very high in countries such as the United States, Cuba, France, Luxemburg, Estonia and Spain. In those countries about half of the marriages will end up in divorce in the long run. The role of the state in marriage has grown, for instance Massachusetts began requiring marriage licenses, in 1639, and by the nineteenth century all states requested them.

Historically, marriage was often not a free choice but part of strategic alliances between families, tribes, or countries. Marriages were arranged between children, or between adults and children. Monogamy was not always so predominant, and marriage between family members was a common practice also. In some ancient cultures men could divorce and take another wife if the woman was infertile. Women in most parts of the world were expected not to refuse to procreate. In the United States marital rape was legal in several states until the 1970s. Gender inequality, different obligations and gender-based roles were the norm. Promiscuity is another area in which men and women have been treated differently. Societies have been much more permissive with men's infidelity.

But is marriage worth it? Let's discuss the pros and cons of getting married.

Is marriage such a good idea?  Is marriage really an old-fashion institution? Do you find marriage a social imposition? Vote in our poll and tell us what your views are in the comment section below.

Pros and cons of marriage: is marriage outdated? Vote and share your ideas about marriage and its impact on relationships and family


Pros and cons of marriage: is marriage outdated?