North London derby: the Arsenal – Tottenham rivalry. Pick your side! 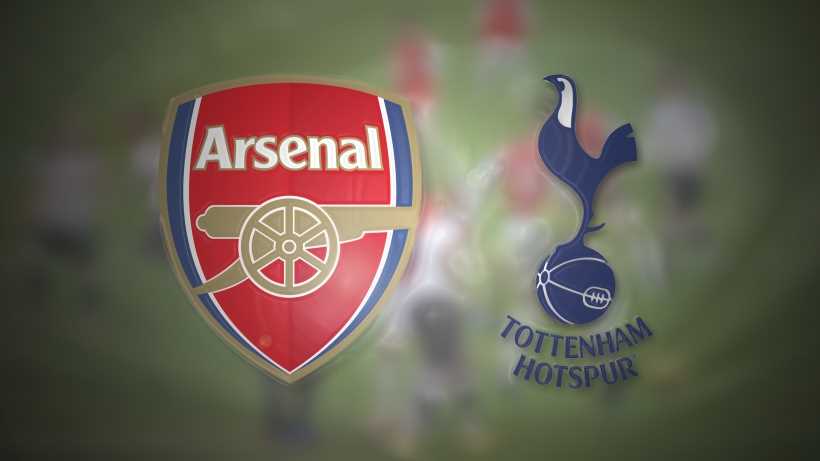 Arsenal vs Tottenham: the north London derby is among the oldest and fiercest rivalries in the history of sports. Do you prefer the Gunners or the Spurs?

We have already debated some rivalries between players and leagues and whether people are more loyal to their clubs or national teams. Now it is time to pit against each other some of the clubs with a longer tradition in football: Arsenal and Tottenham, the Gunners vs the Spurs. This year the Spurs are still in the race for the tittle by Arsenal player will try very hard to erase the premiership title from the mind of their archenemies.

Tottenham Hotspur came to existance in 1882 and Arsenal in 1884. The first game between these team took place in 1887, funny enough the game was suspended only 15 minutes before the end because it was too dark to continue playing. Tottenham was leading 2–1. The first First Division game between the Gunners and the Spurs took place in 1909 (Arsenal won  1–0), but the real rivalry only started in 1913 when Arsenal moved to its Highbury stadium less than 4 miles from Tottenham's White Hart Lane. After the World War I, when both teams were in the Second Division, it was decided to enlarge the First Division. Tottenham and Arsenal bid for a place, but in the end, the latter was elected to join the elite of English football after a very controversial vote and some mistakes in the calculation of Arsenal's goal averages. This incident fuelled the rivalry.

These teams have won many  national and international trophies: 42 for Arsenal FC and 28 for Tottenham Hotspur FC. They have played 180 times (Arsenal won 75, Totthenham 56 and 49 draws). Arsenal's David O'Leary played more north London derbies than any other player (35) and Manuel Adebayor is top historical scores of the derbies (10). The Spurs won the most recent meeting 2–1 (2015) but the largest victory was for the Gunners 6–0 (1935). Sometimes these teams have bought players from their rivals. Seven players moved from Arsenal to the Spurs and 8 from Tottenham to the Gunners.

These teams have forged a rivalry which is lasting for over a century. Both enjoyed sublime players and great days (as you can see in the videos above). Certainly their fans will continue to crowd their stadiums to attend the always vibrant north London derby.

North London derby: the Arsenal – Tottenham rivalry. Pick your side! Vote in our poll and invite others to join


North London derby: the Arsenal – Tottenham rivalry. Pick your side!