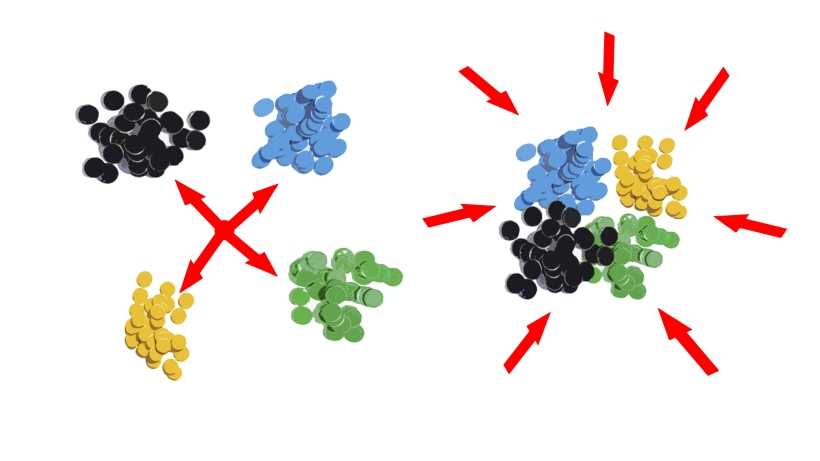 The centralization vs decentralization debate is still very much alive. We discuss the pros and cons to both approaches to political organization. Join!

Many countries, such as the UK or Spain, are currently debating decentralization and devolution of powers to regional and local governments. Regions such as Basque Country, Catalonia and Andalusia enjoy far reaching autonomy. The US and Canada are a notorious cases in which much of the decision-making is decentralized to local and state authorities. However, there are many attempts to centralize decision-making, as in the case of the European Union and France, which has reduced the number of regions. Some successful countries opt for a centralized model, such as Norway and Denmark, and others for a decentralized one, such as Switzerland and Germany. Political, administrative, and fiscal decentralization continues to be core to the discussions about governance. In order to help you make up your mind, take a look at some advantages of each.