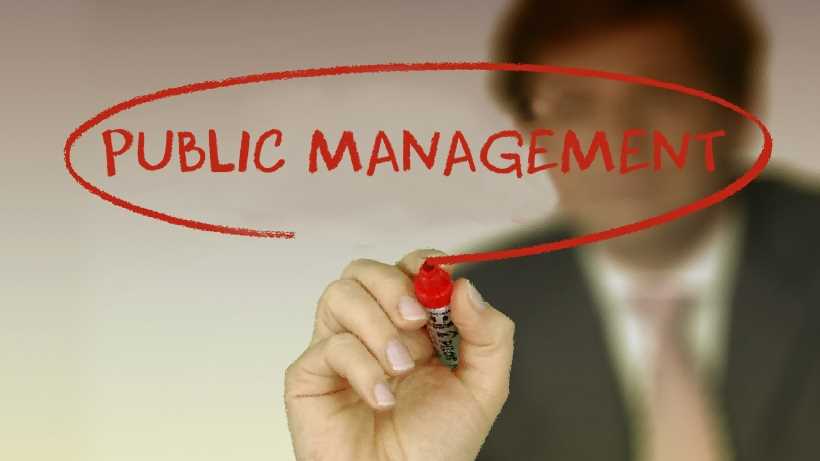 Is public management research a flawed kind of statecraft? Will it displace entirely old-style public administration research? And the big questions?

If you are interested in this topic, check out the conversation on Public management and the state and Professor Alasdair S. Roberts' post "Why public management is a flawed kind of statecraft" on The Governance Blog.

According to Roberts, some events have contributed to the emergence and evolution of public management research. The first event was the expansion of the welfare state in the 1960s, and the belief that most of the basic problems of organization of the United States government had been solved. The prominent role of economists in the schools of public policy that emerged in the United States also contributed to shape the evolution of the discipline. As many government programs failed to achieve their goals, by the mid-1970s public policy research became concerned with the problems of implementation and management.

After the economic crisis in the second half of the 1970s, there was a period of state retrenchment. Countries such as the United States and the United Kingdom became increasingly concerned with the costs of public services. The search for more efficient ways of managing the public services led to the birth of the "New Public Management" (Hood 1991).

Traditional approaches to public administration research, which paid more attention to the fundamentals of state organization were gradually replaced by public management, more quantitative and concerned with the delivery of public services. As Briant Milward argues, this trend also had implications about the level of analysis and the "big questions" in the field. Managers, organizations and programs became the preferred subjects of study. The really big issues, such as state capacity and legitimacy, were to a large extent replaced in the research agenda.

Overall, public management research can be construed as an element in the statecraft project that sought to renovate public institutions and tackle new needs in a small subset of Western countries. However, the approach to statecraft prioritized in public management research in general, and the New Public Management model in particular, does not fit all contexts. The administrative challenges faced by most non-Western countries, diverge from those experienced by the United Kingdom and the United States. In many parts of the world the basic needs of a state are not always fulfilled in terms of security, justice, tax collection or delivery of essential services. State-building and state failure problems are rarely addressed by public management literature. Moreover, public manangement has struggled to provide responses to the recent problems of state performance in Western democracies, which need to create new forms of state capacity to deal with challenges such as climate change or mass migratory movements.

Will public management research continue displacing old-style public administration research? Is public management a form of statecraft that made sense only in a few countries at the end of the twentieth century? Is focusing on smaller units of analysis and less ambitious questions a better approach to social scientific inquiry? Do we know more and more about less and less?

If you are interested in the topic, watch these videos of the ANU / Harvard symposium: "Policy - what does it mean for public management?", and Professor Margit Osteloh's lecture "'New Public Management' or 'Republic of Science'?" at the University of Warwick: