Are EU Commissioners independent or loyal to the national interest of their own countries? 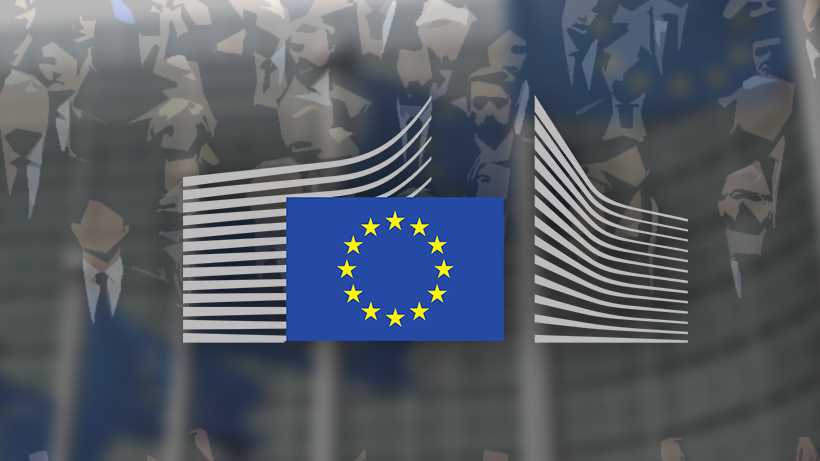 We discuss the appointment and independence of EU Commissioners following the Günther Oettinger's controversial remarks. Do you think they prioritize party or national interests? Join our discussion and help improve the way EU institutions work.

EU institutions are under scrutiny and often criticized for not being fully democratic or for prioritizing some national interests. Independence, separation of powers, accountability and responsiveness are central concerns of EU citizens. A sense of frustration emerges when EU representatives and decision-makers seem to favor the interests of specific Member States or political parties.

There are good reasons to explore the political orientations of commissioners, especially in light of recent events that has unfolded. At the end of October 2016, the Commissioner for Digital Economy and Society, Günther Oettinger, made offensive remarks describing Chinese people as "slitty-eyed" and for having "their hair combined from left to right with shoe polish." These racist remarks were taped during an after-dinner speech addressed to business leaders in Hamburg.

However, his slurs did not end there as he continued to make homophobic comments about German MPs introducing a law for "mandatory gay marriage." These comments come after a new position in the EU Commission has opened up for Oettinger. After the departure of the Budget Commissioner. Kristalina Georgieva, Oettinger is to replace her. Despite his gaffe, Ms Merkel, whose party Mr Oettinger belongs to, continues to stand firmly behind him to support his promotion. The result? The issue was buried and Oettinger received the promotion. Merkel’s intervention is curious especially considering the EU Commissioners’ supposed independence from national politics.

A Primer: How are the European Commissioners elected?

A Commissioner is a member of the 28-member European Commission who are the equivalent of national cabinet ministers. Each member state will nominate a suitable candidate for the post, and it is the Commission President’s discretion to receive these nominations. These nominations are selected from a pool of candidates associated with the governing parties. Oettinger, for example, hails from Merkel’s CDU. The European Parliament will vote on the suitability of the President’s team as a whole. Each member is required to take an oath before the Court of Justice swearing to be “independent in carrying out [their] responsibilities” and not to “seek nor take instructions from any Government”. Constitutionally, European Commissioners are to be independent of their member states. Is this really the case?

Arguments for their independence:

Commissioners are not to “seek nor take instructions from any government or any other body”. This constitutional independence is formally enshrined in Article 213.2 of the Treaty on European Union (TEU).

Commissioners spend the majority of their time socializing with their directorates general (DGs) who they lead, who head bureaucratic units tasked to aid the Commissioner. Commissioners specialize and develop expertise in policy areas which they are nominated for, rather than meddle in the domestic political arena. This view belongs to that of the constructivist scholars who believe that EU officials, by virtue of their prolonged periods of socialization in Brussels, acquire new views and political preferences.

Arguments against their independence:

In recent debates over reforming or enlarging the European Union, the independence of European Commissioners is an underemphasized issue. We invite you to participate in our debate on the continual ways to improve the European Union and guarantee a truly independent supranational institution over narrow domestic priorities.

Are EU Commissioners independent or loyal to the national interest of their own countries? Vote and share your views on the issue of independence of the EU Commission. Please invite to join the discussion others interested in EU institutions


Are EU Commissioners independent or loyal to the national interest of their own countries?