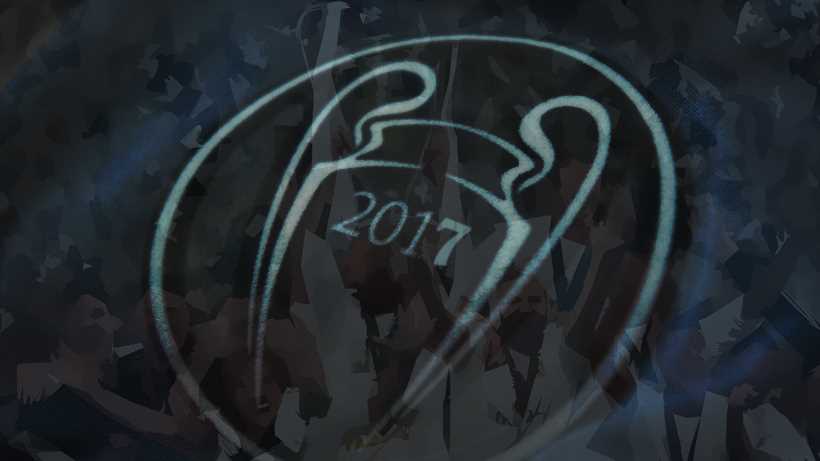 The best European football clubs are fighting for the title. But who will win the UEFA Champions League 2017? Check out the list of Champions League winners and this year's favorites, and watch the top 100 goals ever scored in the competition. Join our debate (below)

The European Cup or European Champion Club's Cup was introduced in 1955 to allow the best European football clubs to compete at an international level and to demonstrate which was the ultimate football (soccer) team. Initially the competition was set up in a classical cup format, with a play-off system and only the winners of each country's national league participating. In 1992, the format was changed and the competition was renamed to UEFA Champions League. Nowadays, there is a group stage with 8 groups of 4 teams playing each other twice, and a knock-out stage with the first two teams of each group. The most powerful leagues in Europe send several teams to the competition, especially the Spanish Liga, English Premier League, German Bundesliga, and Italian Serie A.

The competition is arguably the most prestigious club tournament in the world, one of the major sporting events every year, and it generates enormous sums of money thanks to TV rights and sponsorship contracts (latest estimates: 1.5 billion euros annual revenues).

The list is ordered by number of trophies. In case of a tie, clubs are ranked according to the date of their last title.

Here is a list of the teams who are most likely to win the competition in 2017. Most of them have already won the title several times, a few never have before but are getting close.

Will a new club join the list of Champions League winners? Will one of the historical best European football teams win again? Do you like the format of the competition, or you think some changes may help revitalize the UEFA Champions league? Share your thoughts below and get some netivist points.

Who will win the Champions League 2016-2017? Vote for your favorite and tell us why you think this year they will be winners.