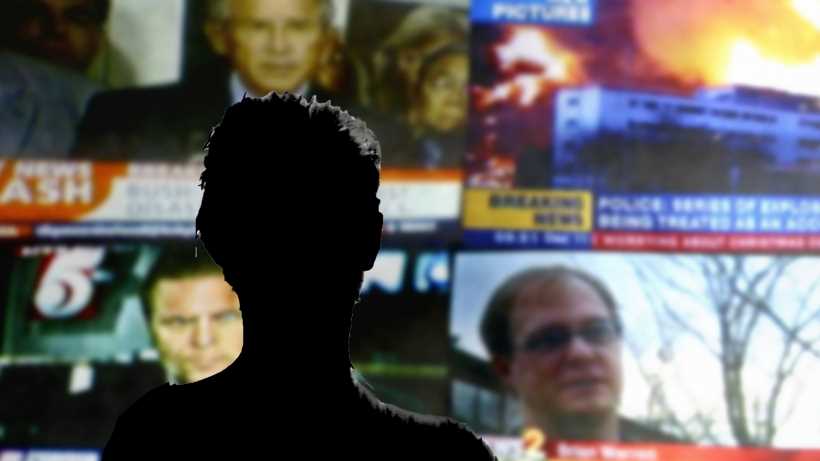 Mainstream media are extremely influential but also increasingly criticized. We discuss whether news is a good source of information or should be avoided

Globalization and international media, as well as the emergence and increased use of alternative media are making people more critical or skeptical about traditional sources of information. Mainstream media are still the main source of news for the majority of the population. However mainstream media are being increasingly questioned. They are often seen as untrustworthy or even as sources of misinformation and lies. Newspapers, radio and TV have been for years informing public opinion and shaping world views. However, people now have access to many other channels of communication they can use to complement and contrast to what they have read, listened to or watched on mainstream media. But are these new media more trustworthy than the traditional ones? Is reading and watching mainstream news the best way to inform ourselves?

With the increasing competition of alternative news sources, mainstream media are encountering financial problems and have been pressured to produce more content and in a faster way. Online blogs, independent digital news sites, video streaming services, Facebook, and Twitter are making the life of traditional media more difficult. This has arguably damaged the quality of the news they offer, as there is no space, time or resources for analytical pieces and investigative journalism.

At the same time, big media corporations are often linked to political or interest groups and cannot, therefore, function as an independent watchdog of power. On the contrary, they often serve the interests of their owners and their political allegiances. Rupert Murdoch has publicly supported different political candidates both in the UK and the US and has used his media to exert political influence. Similarly, information in mainstream media is often censored or distorted.

Moreover, some critics argue than mainstream news coverage clouds our understanding of reality. Having a large audience and high budget does not guarantee good information. Research shows that watching the news in mainstream media does not always make us more informed. For instance, a study from Fairleigh Dickinson University showed that Fox News viewers knew less about current events that those who did not watch news at all. Analysts often claim that media companies are extremely biased and too often producing propaganda or misinformation. Wouldn't be better for us to stay away of so much distorted information?

Additionally, there are problems associated to how news is consumed. The media feed us with small bites of usually trivial information that has little relevance to our lives. Rolf Dobelli argues that we are starting to understand how toxic news can be. He claims that news is irrelevant, has no explanatory power, increases cognitive errors, inhibits thinking, wastes time, and makes you passive.

In support of mainstream media news

Despite the problems suggested above regarding quality of information and partisanship, mainstream media are followed by hundreds of millions every day. The most prestigious journalists and analysts usually work for big media corporations. These companies have more resources than the smaller news sites, and their employees adhere to journalistic ethics and have practical knowledge that may take years to develop. Alternative and social media outlets are problematic as well. They often offer wrong, biased or incomplete news and their quality standards are not always great.

Established news media, such as BBC, New York Times, Washington Post, The Times, CNN, Financial Times, etc. still bear a great influence on society. Consuming mainstream news does not mean that you should uncritically accept all they tell you. You may not believe what they say or endorse their editorial lines, however, by following them you could better understand public opinion. It is no coincidence that decision-makers and successful businessmen closely follow the news. The news helps them anticipate problems and spot opportunities, as it provides them with insights into public sentiment.

Finally, not everyone consumes news in the same way. The capacity of individuals to assimilate information varies enormously. The compulsive consumption of news is not a problem that affects everyone. We might get trivial or limited information from the news, but we can still expand our knowledge on the issues that have attracted our attention through other sources. The news still expose us to topics and ideas that we might later wish to investigate more in-depth by reading books, watching documentaries, travelling, etc.

What do you think about mainstream media news? Are they purposefully misleading us? Are alternative and social media a better source of information? Is having too much information dangerous? To what extent we should be critical or skeptic about news? What is your preferred source of news?

Consume or avoid mainstream media news? Vote and share your views on the role of media and the impact of news on society