Does foreign investment in agriculture support sustainable development or is it just "land grabbing"? 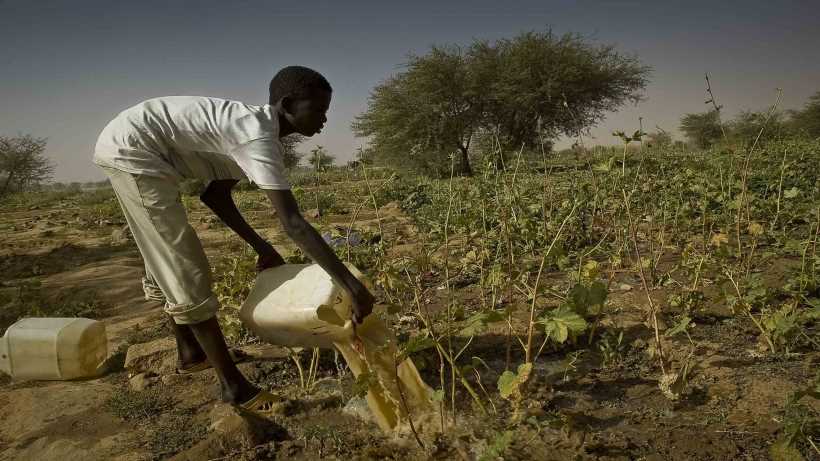 Foreign direct investment in agriculture has become controversial. We discuss if FDI helps sustainable development or is mostly a way of "land grabbing".

This debate is based on the class discussions, lectures and materials covered at the LSE100 module: "Is the World order changing?" (week 3 - Lent Term)

Investment in agricultural land can be an important pathway to economic security in many developing countries, as the influx of funding for farming can provide jobs, improve the fertility and productivity of degraded or unused land, and support local food security. Sustainable development can be defined as development that meets the needs of the present without compromising the ability of future generations to meet their own needs.The goals being ensuring long term prosperity while ensuring the protection of the planet. Proponents of foreign investment in agriculture argue that it can provide sorely needed cash to create opportunities for sustainable development in many of the poorest parts of the world.

However, opponents point to a darker side to such arrangements, and many argue that the sustainable development framework is being exploited by the largest corporations in the world, governments and other resource-rich actors as cover for "land grabs". The UN official Olivier De Schutter (2011), describes "land grabbing" as:

"[A] global enclosure movement in which large areas of arable land change hands through deals often negotiated between host governments and foreign investors with little or no participation from the local communities who depend on access to those lands for their livelihoods."

According to Grant and Das (2015), “land presented by governments as vacant or underutilized may in fact be in use as part of a system of shifting cultivation and/or provide subsistence for local communities who do not have formal rights of tenure” (p. 316). Foreign investment is often accompanied by the assumption that land should be privately owned, not commonly shared by a community, a notion which can conflict with traditions “of communal tenure” (p. 316) that are observed in many parts of the world.

While much of the academic literature on land-grabbing focuses on foreign investment in Africa, including some more recent emphases on the increasing engagement of China in sub-Saharan Africa, land-grabbing has also long been a problem in Latin America and the Caribbean. According to Borras et al. (2012), in Latin America land-grabbing has been carried out in four key ways: “food security initiatives, energy / fuel security ventures, other climate change mitigation strategies” and new demands for resources arising from new “hubs of global capital” (p. 845). Ultimately, land-grabbing can result in the displacement of individuals from land, as well as the disconnection of people from control or authority over the resources that could be converted into sustainable sources of food and income.

How can we differentiate between "legitimate" sustainable development – the kind of development that actually protects the environment and human rights while also supporting long-term economic growth – and land grabs by another name?

If you like, watch these videos with Professor Theodore Moran (Georgetown University) and Al Jazeera English debate: "Investment in Africa: Land grab or development opportunity?"


Does foreign investment in agriculture support sustainable development or is it just "land grabbing"?